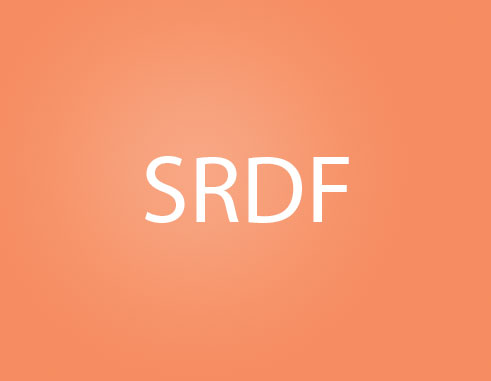 The two-day session, which ran from Monday June 25, was facilitated by the Director of Maritime Affairs, Mr. Christopher Alexander of the St. Lucia Air and Sea Ports Authority (SLASPA).

The Wardens were brought up to speed on how to effectively ensure security of ships/vessels using the port facilities at the Soufriere Docks. At the end of the course, the Wardens were tested on their knowledge through a final exam.

Mr. Alexander expressed his contentment with their performance, saying: “I am overwhelmed by the participants having obtained an over ninety percent passing grade.

“The Wardens are now equipped to provide a better service at the Docks in Soufriere with what they learned during the course.”

Participants were thrilled to have completed such an important course of training and pledged their willingness to change the operations at the Soufriere Docks. (SRDF)