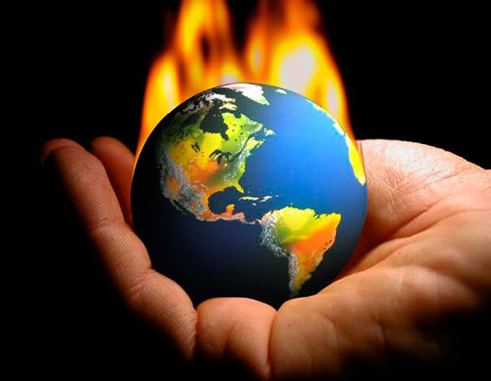 THE Government of Saint Lucia has signalled its intent to ratify the Doha Amendment to the Kyoto Protocol (KP). As Party to the United Nations Framework Convention on Climate Change (UNFCCC), which was ratified by Saint Lucia in 1993 and the KP in 2003, Saint Lucia is showing its continued commitment to climate action and its leadership with regard to climate change, both regionally and internationally.

The KP, which was adopted in 1993 under the UNFCCC, binds all Parties into setting emission reduction targets, while recognising that developed countries are primary emitters of high levels of Greenhouse Gas (GHG) emissions in the atmosphere, as a result of extensive industrial activity. The KP places a heavier burden on developed nations under the principle of “common but differentiated responsibilities.”

The Doha Amendment to the KP, adopted in 2012 by the Conference of the Parties (COP), establishes the second commitment period of the KP, which runs from 2013 to 2020. The Amendment extends the KP to 2020 when the Paris Agreement is to take effect.

“As a Small Island Developing State (SIDS) that is very vulnerable to climate change,” says Honourable Dr. Gale T. C. Rigobert, “ratification can be seen as a very important step in signaling to the international community, our continued commitment to respond to climate change.” Saint Lucia will therefore join seven (7) CARICOM countries (Antigua and Barbuda, Bahamas, Barbados, Grenada, Guyana, St. Kitts and Nevis, and Trinidad and Tobago) which have already ratified the Amendment.

The ratification of the Amendment can provide valuable momentum for climate ambition until the end of the decade. It will also provide the push necessary to advance work in the lead up to COP 24, which will be held in Katowice, Poland at the end of this year.