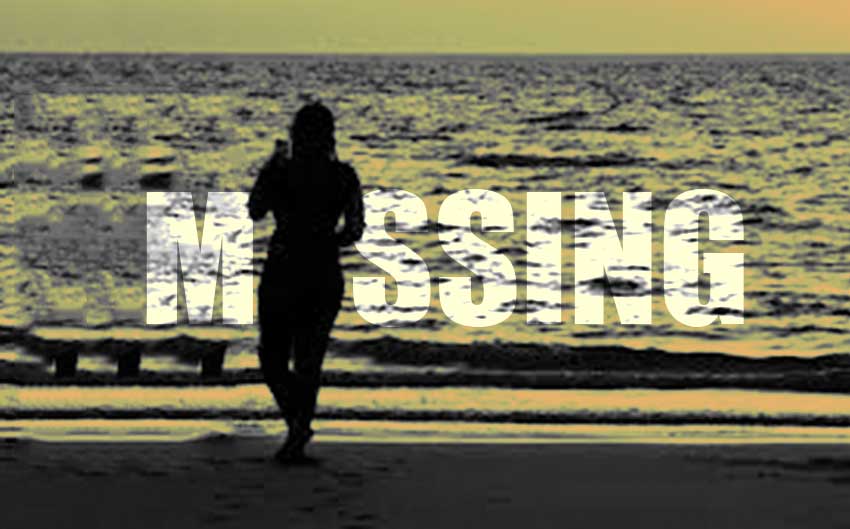 A judicial inquiry has been launched in Martinique into the disappearance of 22 year old Aude Jean-Alexis, who was last seen on November 15, 2017, local news reports have said.

In May this year, the parents of the missing Martinique national requested help from the Royal Saint Lucia Police Force (RSLPF) in locating her.

It was reported that she appeared to have last made a call to someone in Saint Lucia and may have visited this country in the company of a male individual, said to be a Saint Lucian.

Aude Jean-Alexis reportedly left her mother’s house in La-Haut neighbourhood in Rivière-Salée for work at the Galléria shopping centre in Lamentin, and has not been seen since.