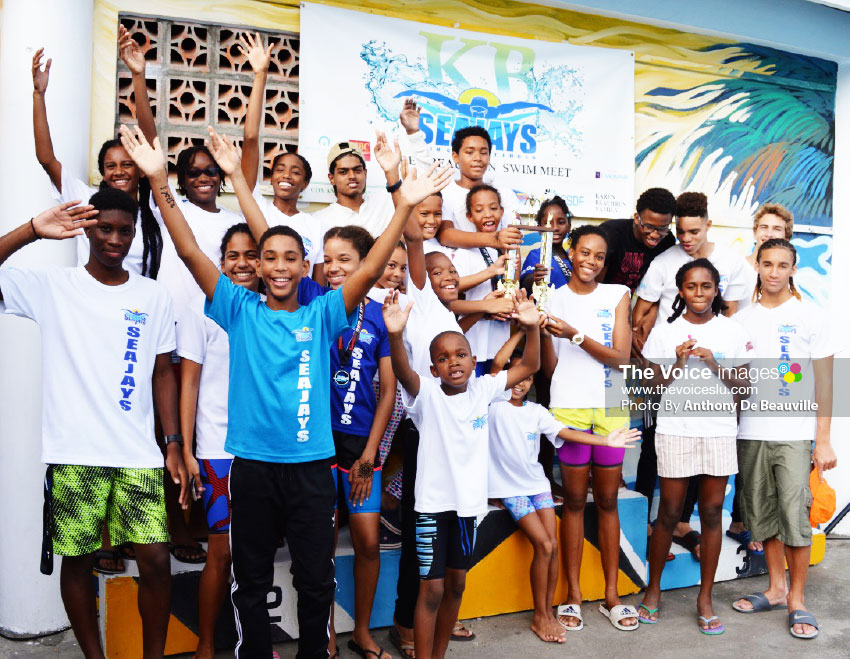 ONE of the island’s most successful national sports federations to date, the Saint Lucia Amateur Swimming Association will tomorrow host its annual awards at the Harbor Club in Rodney Bay from 2.00p.m.

SLASA will create history for being the first National Sports Association to host a sporting awards ceremony at that facility.

Public Relations Officer Sue Monplaisir said the awards will be presented to the top performing swimmers of various clubs for 2017.

“The focus however will be on presenting individual awards to the top performing swimmers in various categories to include the top team Player, Most Improved Swimmers, Age Group awards, Stroke Awards, and Swimmer of the year awards. The customary Coach of the Year and The Pat Charles Award will also be awarded,” Monplaisir said.

By all indication, the event is expected to be an exciting one celebrating the success and achievements of swimming in Saint Lucia.”