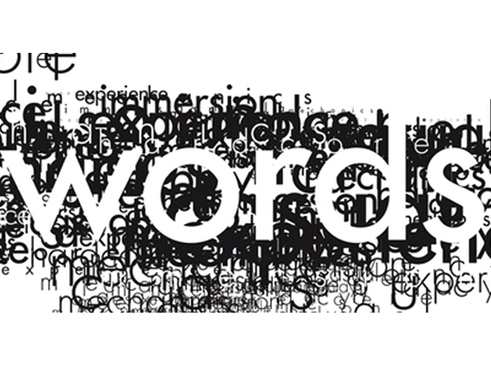 WORDS can be seen as a mere collections of letters or elements of language. So is a book both a collection of chapters and a fountain of knowledge. Likewise, half-a-glass of water is both half-full and half-empty. Ditto telling a story — through a book, a chapter, a paragraph or a sentence.

It all has to do with a choice of words.

Admittedly, not all of us excel in that department. Brevity is certainly not a common national linguistic denomination.

Under our system, for fear of being coloured or tainted with any partisan political paint, we largely tend to overstate or underplay matters of national import, simplify or complicate, either hardly getting the message across or making it harder to understand.

Yes, words do matter. Our Constitution and every law by which we are governed is made-up of them. And without them we can neither converse, nor quarrel.

Like every other multi-party system, ours is as imperfect. Our embedded two-party experience divides in perpetuity, promoting political tribalism over nationalism in a state still not yet 40 years old.

But until it changes, this is what we have.

Like every other, our system also has many locked doors, but each can be unlocked from the outside.

The keys to every nation’s salvation are always in its own hands. But just as the system has many locked doors, there are equally many keys — and many more hands.

The People it is designed to serve have all the keys for every nation’s keyholes. But, like with words, it’s all about making the right choice – and most importantly, who makes it and how.