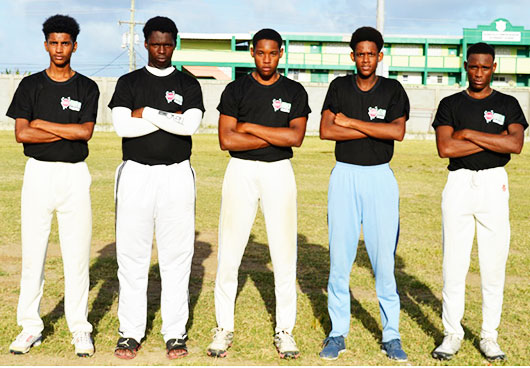 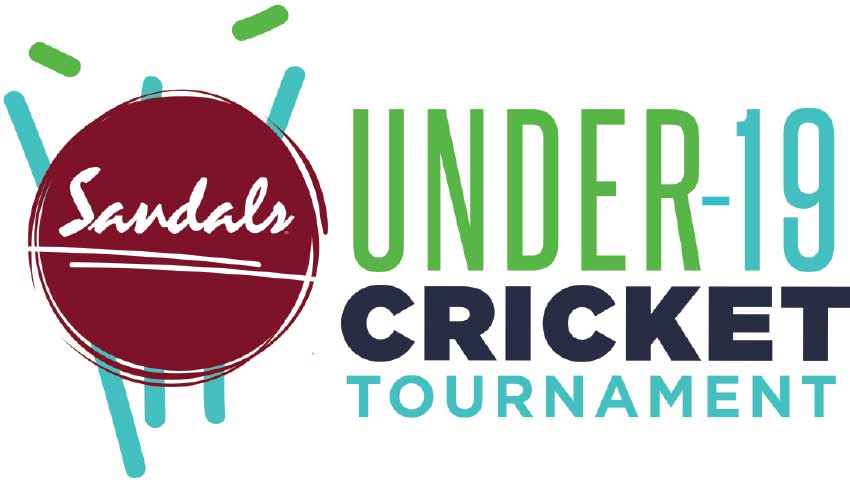 CRICKET action continued in the 2018 Saint Lucia National Cricket Association Inter District Under -19 tournament in collaboration with Sandals Saint Lucia. In matches played over the Easter weekend there were wins for Soufriere, Gros Islet, Babonneau and Choiseul.

Vieux Fort North suffered their second consecutive defeat, but this time with a fight as they chased down a mammoth 274 for victory against Soufriere at the Phillip Marcellin Grounds on Monday 2nd April, and despite Aqua Melee which took place just a stone throw away, the action on the pitch was pretty intense and exciting.

Batting first in a match reduced to 31 overs, Soufriere made 273 for 8, the second highest score in this year’s tournament.

Needing 274 for victory, VFN put up a good fight, but in the process lost wickets at crucial intervals. Their main contributors with the bat were – Dyondre Taylor 67, Curtney Jhanny 44 (a late in the order flurry), Jermain Harding 34, Nick Auguste 19, Ray Joseph 18, Tyran Theodore 16. Extras 16.

Also on Monday April 2nd at the Gros Islet Playing Field, Gros Islet Under -19 Cricket Team notched up their third victory at home in as many matches as they went on to defeat a spirited South Castries team by 5 wickets.

South Castries, batting first after winning the toss, made 84 all out in 24.3 overs with captain Lerry Auguste top-scoring with 43 that included 8 fours and a six and Levon Dupre 16, the main contributors with the bat.

Leading the Gros Islet bowling attack were left arm spinners Rene Montoute, who bagged 3 for 23 in 10 overs, Simeon Gerson with 3 for 26 in 8 overs, taking his tally in the tournament to 13 wickets, off spinner Udel Preville 2 for 5 in 2 overs and left arm fast bowler Rumario Simmons 1 for 24 in 3 overs.

Gros Islet, chasing 85 for victory and despite being in a spot of bother for the first time in this year’s tournament, easily got to their target finishing on 85 for 5 in 12.3 overs before the lunchtime break, with the not-out batsmen Boodha on 11 and Zidan Arthur on 4.

Lee Solomon followed suit for 22 before, he was out caught by wicketkkeeper Nowelle Leo, a straightforward catch off the bowling of Lerry Auguste, to give Auguste his second wicket with the score on 56 for 4

Dominic Auguste did not last too long as he made 8 caught off the bowling of Lerry Auguste with the score 76 for 5.

Bowling for Choiseul, Francois 5 for 39.

Matches in the tournament continue this weekend.