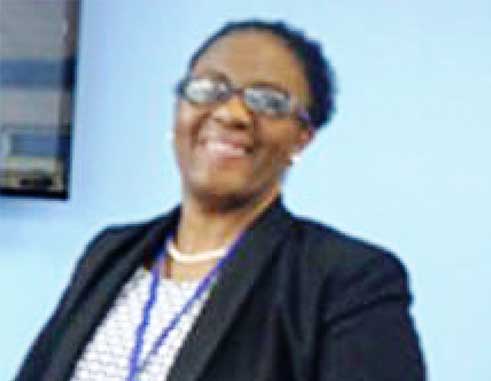 IN an exclusive interview with the VOICE Newspaper, Laurencia Allison Jean, Permanent Secretary in the Ministry of Education, Innovation, Gender Relations and Sustainable Development, shed some light on the Disaster Vulnerability Reduction Project (DVRP) and how funds acquired through it have contributed to the building and rehabilitation of schools around the island in recent years.

Providing a summarised history of the DVRP and how it came about, Ms Jean stated that it “came out in response to the first project which we had following Hurricane Tomas.

She said St. Lucia secured a loan from the World Bank to do much rehabilitation of the damaged infrastructure after Hurricane Tomas.

“But after that loan was completed,” she explained, “there was still much damage and much infrastructural damage that had to be repaired, so the Government sought an additional loan, or a new loan, which was termed the Disaster Vulnerability Reduction Project and — as the term implies — it is to deal with the vulnerable infrastructure that we have around, whether it be homes, bridges, schools, health centres, hospitals and the like.”

While pointing out some of the schools which have been rehabilitated under the DVRP, the permanent secretary also made it clear that not every school will be covered by it.

“Two blocks at the Choiseul Secondary School are being constructed as we speak under the Disaster Vulnerability Reduction Project” said Jean, after pointing out that the “project provided to us rehabilitation and new schools such as the Dennery Infant School, because at that time the existing Dennery School was destroyed by Tomas.”

She also spoke about plans for the Sir Arthur Lewis Community College, saying “There is work happening at the Victor Archer Building, but the plans are still at the design stage.

“This is what it is; we expect that out of the DVRP, some of our school plants will receive some attention but not all of them.”

When asked if the infrastructural damage has to be linked with natural disasters, in order to trigger funding from the DVRP, Jean replied that it does not.

“It’s disaster resilience, so it can be a plant that was not damaged, but then, is showing signs of deterioration.”