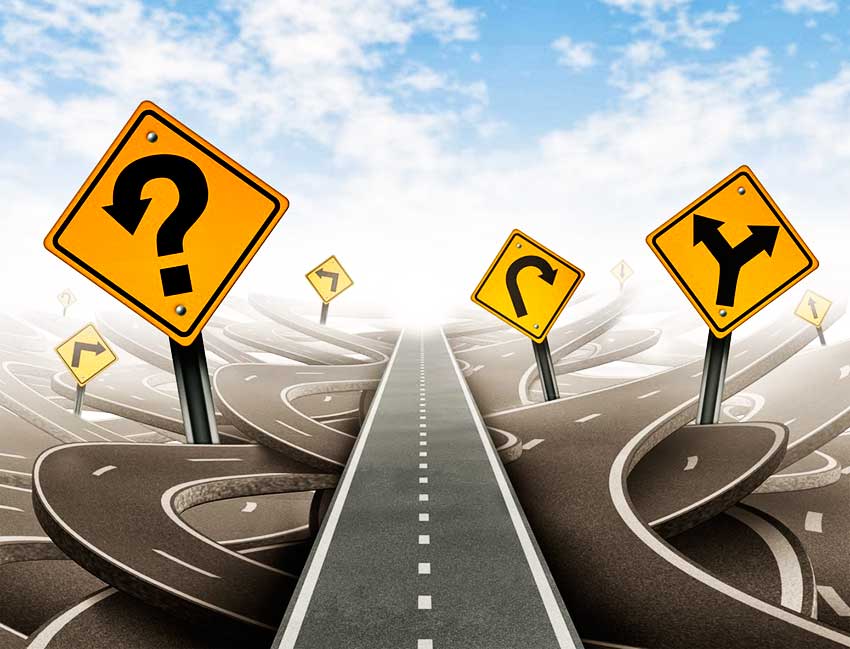 EVERY citizen living in a truly democratic country has the right and freedom to criticise the flaws and short comings of the leader of a country, when his policies are detrimental to the general welfare of the country and its people.

An evaluation of international news, from the most economically and technologically advanced countries of the world, reveals that the news media and citizens of those countries of the world, freely and fearlessly criticise the performance of an administration and its leader, as evidenced in the relentless criticisms of U.S. President Donald Trump, without fear of recrimination.

Here in tiny St.Lucia, we observe an unprecedented level of inane howling and veiled criticisms against anyone who has the gonads to criticise this administration’s erratic and autocratic approach on national issues.

I have been a prolific political commentator for years in this country, and have written extensively criticising the performance of various administrations. For those who may have followed my writings, it is well known that I was a severe critic of Dr. Kenny Anthony, because of his authoritarian tendencies and his constitutional indiscretions. Yet in my relentless criticisms of Dr. Anthony I never received veiled threats or puerile criticisms from supporters of the Kenny Anthony administration.

The general freedom of expression which we in St.Luica are fortunate to live under, originated from our former colonial masters, seeped in the sciences and political philosophy and technology which emerged from a period of world history termed the age of Enlightenment and Reason. The rationale and conviction of philosophical thinkers was that civilised man could not continue to live in a State of Nature, with no laws but just brute force, where life was brutish and short and man lived in a state of War of all against all.

From this emerged a new kind of society for mankind, in which man should not live in constant fear for his life, but be ruled by laws and the creation of civilised and democratic society.

The central pillar of a democracy is freedom of expression, which does not violate the laws of the land by sedition or falsehoods which impugn the reputations of citizens.

Citizens have the right to evaluate and criticise the course and policies of a government. Freedom of thought is the basis for the kind of society that flourishes in enlightened countries, unlike our African brothers in Africa, who have not fully embraced the philosophy of democracy, and dictate that they should rule for life until their faculties fade, and dictate that a ruler or President must be succeeded by his wife, an absurdity that recently unfolded in Zimbabwe with the overthrow of President Mugabe.

It is evident that the leader of our country does not consult the qualified technocrats for advice on critical issues in which a number of policies are undertaken without professional advice.

This is exemplified by three major issues, the D.S.H. deal, the St. Jude Hospital debacle and the Owen King Hospital. The absurdity is the dispatch by the Prime Minister of voluble lackeys, without professional or technological training and knowledge, to defend the government and pronounce on complex issues, while the advice of highly qualified Engineers and Doctors are sidelined and ignored.

The government is staying clear of any discussion on the current state of the country’s economy as it relates to the fiscal deficit. But the evidence is clear that the government has exhausted the budget for infrastructural development by the constantly escalating price of fuel with the increasing levy on fuel, to repair roads in the country.

The cost of fuel will become artificially high for motorists, particularly the minibus drivers whose frustration will escalate in the future and cause chaos for commuters. The high price of fuel will negatively impact and precipitate an increase in electricity bills and general increase in the cost of living.

The incompetence of this government which does not have the ability to handle the economic problems facing the country, by isolating the qualified professionals in our country, will only lead to the ruin of our country and its development.