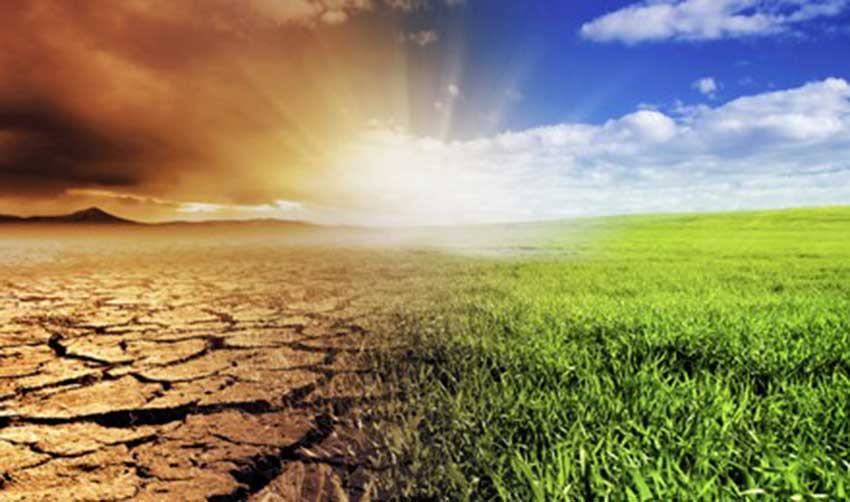 Every day is a day. But these days (nearly) every day is also a special Day dedicated to one cause or another.

The first ‘Days’ we knew and religiously celebrated (no pun intended) were mainly Holy Day and Holidays. But at the end of the day, both mean the same to most people: a full day off. And if it falls on a Sunday, then all the very best – the next day will (automatically) also be a holiday.

We’ve always known Good Friday, Holy Saturday, Easter Sunday, Easter Monday, Ash Wednesday, Christmas Day — and all the other Christian holidays that mainly students and workers still value most because of the freedom from normal routine for that day.

Today, however, the United Nations (UN) has designated certain dates throughout the year as Days of This and That to be observed, whether in memory of a world figure’s contribution to humanity or to promote a cause worthy of global recognition and support.

This past Sunday (April 21) was one such internationally-recognized day – Earth Day.

Observed globally, it was also celebrated here through various individual and scattered activities, as the environmentally conscious gathered here and there to pay annual homage to Planet Earth through activities they hope (and/or feel certain) will heighten awareness about the importance of the planet we inhabit.

They did it all to help make whatever little contributions possible to the ongoing struggle to preserve and protect our universal home.

Environmental consciousness and increasing awareness has been a living reality in Saint Lucia for more the past three decades.

Local Forestry Officers and international bird enthusiasts identified the Amazona Versicolor eventually adopted as our national bird at Independence, Gabriel ‘Coco’ Charles protectied our national lands and forests all his life, the Saint Lucia Environmental and Developmental Action Committee (SLEDAC) did much to protect the natural and national heritage surrounding the Pitons ahead of construction of the Jalousie Hotel.

These achievements are all worth not just highlighting, but also preserving, protecting and advancing.

Today, Planet Earth is more threatened than ever before – by everything from plastics in our oceans and drainage systems to the increasing introduction and transmission of dangerous chemicals in the international food chain through cross-border trade.

On Earth Day 2018, we did everything — from planting new trees to spreading the word in whatever way we can.

But no matter how much we may have achieved, it’s never ever enough to undo the damage we’ve done over the ages to the land, air and sea that we met and must leave.

Previous generations failed us. This generation has awoken to the nature of the problem and the consequences of not acting.

Observance of designated days is always okay. What always matters most, however, is the extent to which our contributions add-up to make that difference that we would need to, if only for our own sakes.