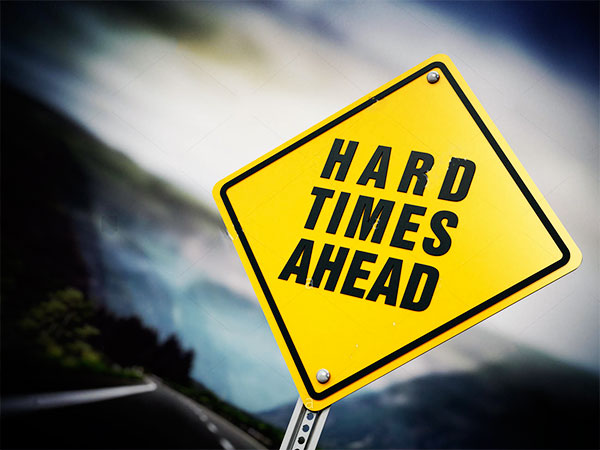 IN a practical way, for a country to develop economically and socially, it needs all citizens to be engaged and involved in the common enterprise of building a country, in which all citizens benefit. Instead what prevails today in St.Lucia is divisiveness.

At a personal, individual and country level, spending more than you earn is the road to ruin and poverty. Any experienced or practiced observer of a deceptive government’s claims on the performance of an administration, knows full well that you never get the unexpurgated truth, for if a government gives the truth of its expenditure in relation to revenue, then the future of that government would be in jeopardy. An example is the hidden expenditure on Ministerial travel which enables government ministers to indulge in excessive travel, which has been one of the noticeable excesses of this administration.

Is all that travel overseas necessary, when in this brave new world that we live in, information can be accessed at one’s fingertips by tele-conferencing, where countries with limited financial resources like ours, can transmit as well as receive information from experts, with the new technology.

In the 2017/18 budget, the Prime Minister made the following statement in the halls of Parliament which gave high priority to the Health sector. I submit a direct quote from Prime Minister, Allen Chastanet in last year’s budget: The highest attainable standard of health care is a fundamental right of every human being, which is enshrined in the World Health Organization’s Constitution. My government is committed to providing improved health care to all citizens of St. Lucia. The Health Sector requires an immediate overhaul. Too many of our people are dying because their parents cannot pay for critical health care. This cannot continue.

These expressions are the concerns laid out by our Prime Minister in last year’s budget presentation. To date, St. Lucia’s health care system is the most disastrous sector in the government’s administration. Despite the expressions of the Prime Minister, health care has been the most abysmal and woeful department of government. The trust and confidence of the people have been shattered and will be reflected in the rejection of this administration in the future.

Evidently there is a deliberate unwillingness on the part of a callous Prime Minister to take care of the sick and the poor, who are seen as a burden on the state.

Recently citizens have observed the resurfacing of deplorable roads, which have come as a relief to motorists. The government gave a retrospective explanation that a partial levy was imposed on gasoline prices but will be increased further, specifically to facilitate road rehabilitation. This act reveals that the economic situation is in a critical state when the government has to resort to an additional levy on gas prices in St.Lucia which are already high, in order to maintain roads in the country.

Another manifestation of our critical economic situation, is the announcement that the government is contemplating an increase in contributions from workers’ salaries to the National Insurance Corporation. (N.I.C.) It should therefore be a matter of concern to all contributors to the N.IC. because the N.I.C. was established to guarantee workers financial benefits and security on their retirement. It is well known that all workers do not save, and would be unable to retire in dignity.