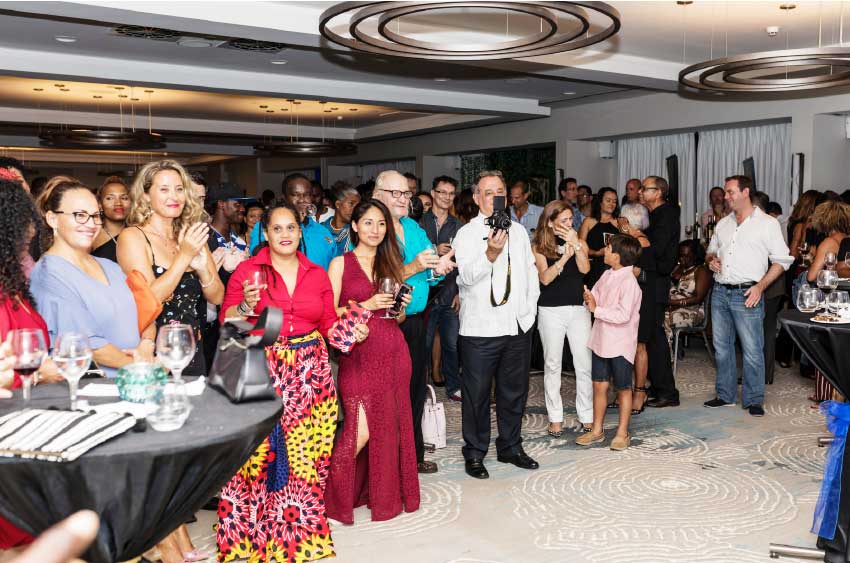 PRESS RELEASE – LAST Friday night the Harbor Club in Rodney Bay came alive with the sounds of modern tango and the clinking of wine glasses, all to celebrate the 8thEdition of “MALBEC WORLD DAY”.

The Embassy of the Argentine Republic in Saint Lucia partnering with Harbor Club, CPJ Wines, Peter & Company Distributors, BARBAY Ltd, La Cantina Wines, JEBergasse & Company Ltd, Maryse S.Marius Photographyand Lazy Lagoon Trading were the hosts of this eventful evening where patrons tasted Argentine wines; the guest of honor being the exquisite MALBEC of which bottle after bottle of this varietal was uncorked and served for the enjoyment of those present. 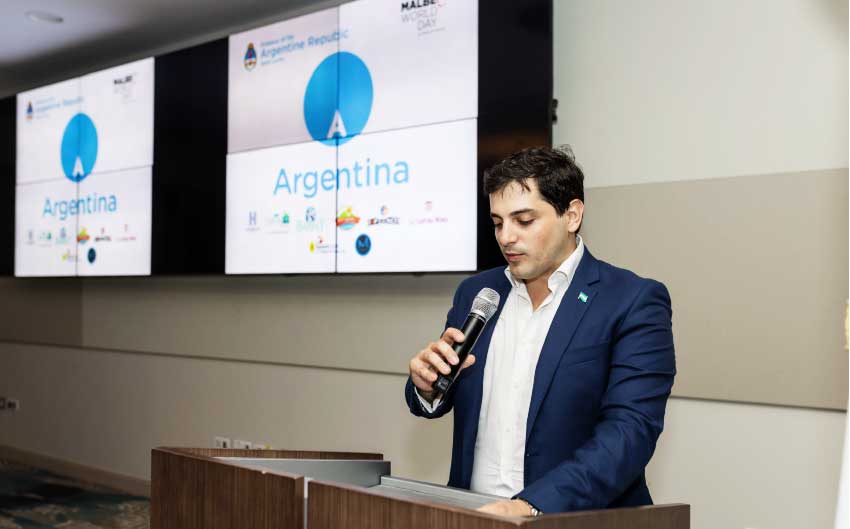 Malbec World Day which started in the year 2011 is a global initiative that seeks to position Argentine Malbec in the world and celebrate the success of the Argentine wine industry.

The world-wide celebrations have achieved remarkable success thanks to the support of the Argentine Ministry of Foreign Affairs and the Argentine Wine Corporation “Wines of Argentina”.

Abad continued to comment that “Saint Lucian people tend to associate Argentina with football and good beef -although we are also a powerhouse in rugby and polo. However, the production of quality wines is a hallmark that represents us all over the world. In addition to our beloved Malbec, Argentina also produces: Chardonnay, Cabernet Sauvignon, Merlot and Torrontés.”

Presenting a short “Wine Master Class” to those present, Sommelier at Harbor Club Mr. Matteo Melcore was quoted saying “Harbor Club embraced the opportunity to showcase and pair our new hotel with some of the world’s best and most famous wines of Argentina”.