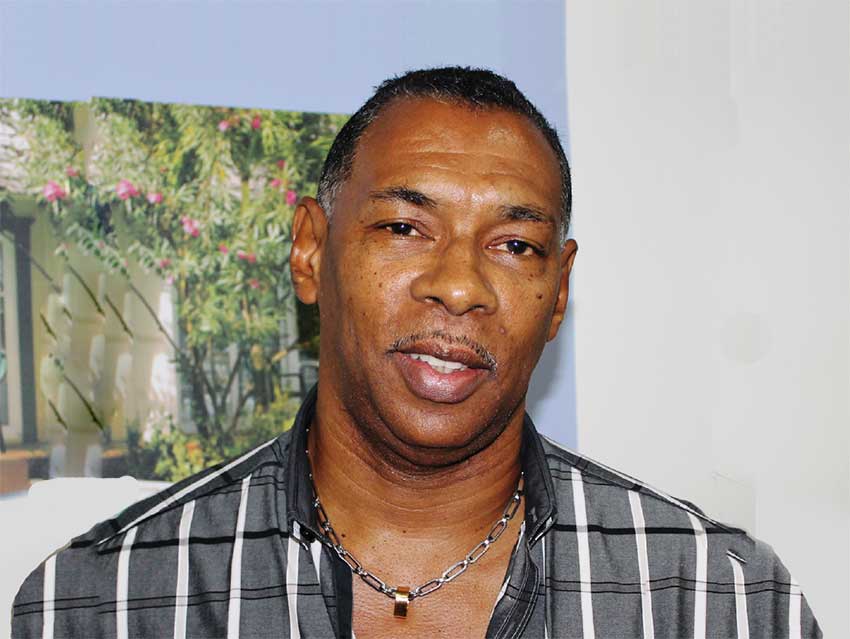 INDEPENDENT Senator Dr. Adrian Augier has called on the government to consider an aggressive repatriation strategy, in order to address the country’s brain drain.

Dr. Augier lamented the fact that too many Saint Lucians are finding their future outside their homeland.

In his presentation to the Senate during the debate on the 2018 Appropriations Bill, Dr. Augier called on the government to compile a database of Saint Lucian expertise residing overseas.

“I would like to see the creation of an environment that attracts not only our brightest and best young people back home, but an aggressive programme developed by the government which encourages just that.

“One that seeks to find out where are human resources are located around the world, young people, mid-career and senior career Saint Lucians who are capable of assisting with the development of this country.

“I think we are losing out very rapidly, and what we are going to have left in this country is going to be less than optimal in terms of our young nation.”

Meantime, the independent senator has suggested that the mandate of the Saint Lucia National Lotteries Authority be expanded to include support not just to sports but to the creative industries.

“There is absolutely no reason why there should be a dearth of direct support to the arts and creative industries sector,” he said.

“Right now there is absolutely nowhere to go for the proponents of our creative genius to be able to get support to express themselves and to express the values of their nation and their community in art and creativity.

“So I am making a specific recommendation to this Honourable House.

“I am considering a private bill, but I am hoping that wouldn’t be necessary, so that we could have the mandate of the NLA expanded to include not just support for sports, but for arts and culture as well.”

Independent Senator Adrian Augier’s contribution to the debate focused primarily on the importance of maintaining balance and sustainability.