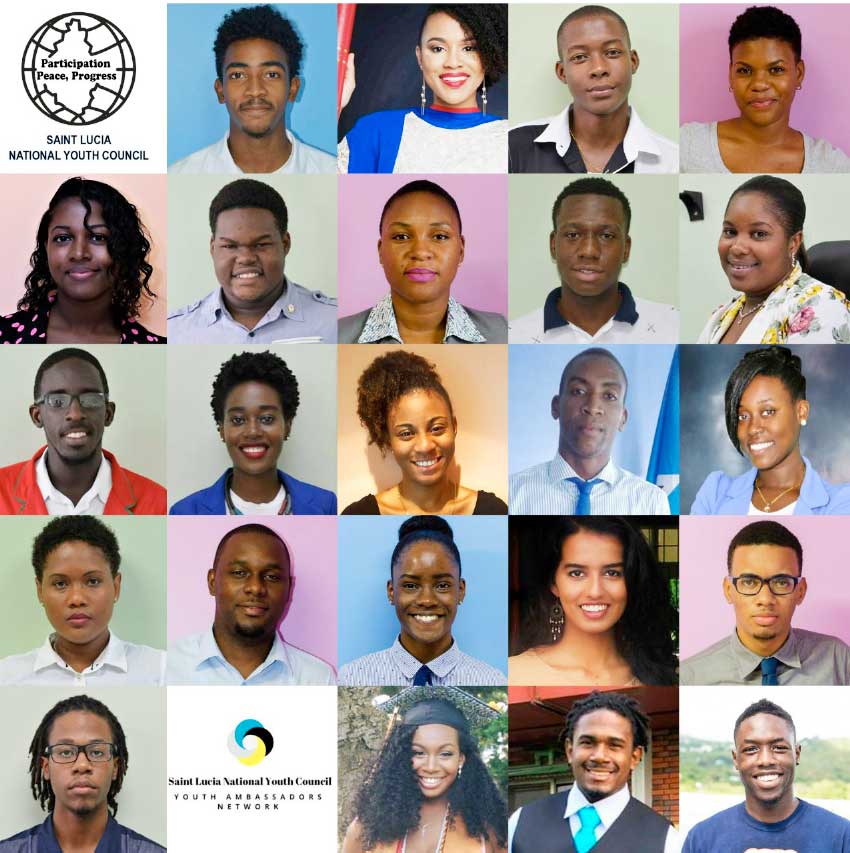 THIS month is youth month and a fitting way to end it would be exactly what is taking place today and tomorrow at the Golden Palm Event Center in Rodney Bay.

The event has been designed to solicit the participation of young professionals as well as youth and community leaders around Saint Lucia and the Caribbean region. The objectives of the Conference are to create a platform for young persons from various backgrounds to discuss and address issues, highlight the importance of advocacy and volunteerism and engage in dialogue with government officials in plotting the way forward for Caribbean youth.

In order to facilitate this and gain maximum participation, the program is broken down into three segments including plenary sessions on the impact of crime on youth and the importance of youth engagement in advocacy and policy in addition to breakout sessions which will allow persons to engage in discourse within their field of interest and culminate with Straight Up Talks, where youth delegates will be given an opportunity to dialogue with the government officials, on the major issues highlighted at the conference.

While we applaud the programme and the opportunity it presents for young people –ages 16 to 35 – to air their views on various topics, including we hope the high unemployment situation facing youths in the region, we believe that the programme lacks something that is not usually a topic for discussions at such forums, but which is even more valuable to the youth today than ever before.

One is speaking here of respect, having respect for each other and for others in society. Statistics would show that youth on youth crime is high as is evident in prisons around the region, St. Lucia no exception, where a high percentage of inmates fall in the youth bracket.

Such forums should have a period of time allotted to topics such as building character for a life time and the place of young people in nation building.

There is no doubt that in St. Lucia for example we need youthful vigour, youthful zeal and youthful courage if the country is expected to expand in areas such as good governance, in areas of education, science, commerce and the list goes on.

The point is this: we want our young people fitted and able to bear responsibilities so that when called upon, like Levern Spencer and Darren Sammy, they could step up and deliver.

While we applaud the youth conference and hope that something positive comes out of it for our young people, we take this opportunity to call out to the young people of this country to determine in their hearts to fight against corruption in all of its forms, to fight against the senseless acts of criminality they perpetrate against each other, to fight for peace and harmony in the country, to demand truthfulness and integrity from our leaders.

The youth are indeed the future of our country and in what better hands to leave the future of Fair Helen than in hands that are unafraid to stand for truth, justice and equality; hands that are fearless in calling for the removal of corrupt and under-performing officials and in hands that have a genuine desire to see their country prosper through hard work heavily laced with integrity.

We wish those attending the conference all the best and that the conference turns out to be a success. A lot is riding on you, young people, remember that.