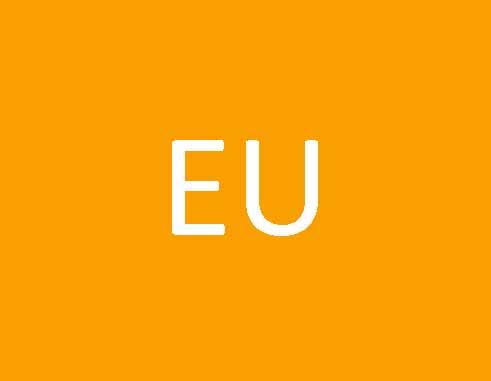 THE Government of Saint Lucia is encouraged by the announcement that Saint Lucia has been removed from the EU list of non-cooperative jurisdictions in taxation matters, otherwise known as the “blacklist.” The Saint Lucia Government remains fully committed to tax transparency, the exchange of information and developing a more harmonised tax system while simultaneously stimulating growth in the economy.

Minister in the Ministry of Finance, Honourable Dr.Ubaldus Raymond, addressed the issue on Tuesday March 13th 2018, stating that despite the announcement, the work continues by the Government towards meeting international tax standards and getting Saint Lucia completely off any such list.

“Through the commitment we have made to the European Union in addressing their concerns as it relates to tax matters, Saint Lucia has moved from the blacklist to the grey list,” announced Dr. Raymond.

“We will be given some time to meet the commitments we have made to the EU. I know that the Inland Revenue department and the Department of Finance are working very hard to ensure that we will deliver at the right time. We are now focused on making sure we are removed from the grey list and then completely removed altogether.”

The Minister commended Finance personnel while adding that it was a time to “celebrate with caution” as there is a lot more work to be done.

Dr. Raymond was also very optimistic about recent statistics which showed positive signs in the Saint Lucia economy which will be explained further in this year’s Budget.

“We can also now say that we are no longer the least performing jurisdiction in the OECS,” he stated. “Today we can say proudly that we are part of the top three in the OECS. Just 15 months since the last election and we have moved from the bottom to the top three where we have recorded as a country a three percent growth rate.”

The Minister assured Saint Lucians that our country is on the path to recovery.

“The Report Card on the government so far is now available and it will be available to the public very soon and we will see that the country which was once on the path to death is now on the path of recovery.”

The Minister cited factors which he said led to positive signs in the economy, which included investments, improvement in our tourism sector and the Government’s decision to reduce the Value Added Tax rate.