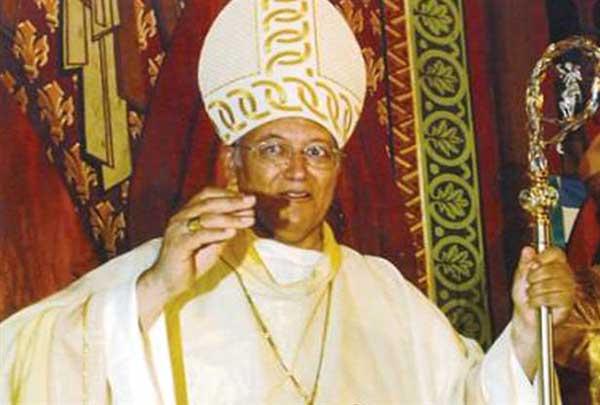 THE Archbishop of Castries has called on all Christians this Easter holiday weekend to remember and stand in solidarity with victims of religious persecution everywhere.

In his Easter Message for 2018, Archbishop Robert Rivas says: “As believers, we need to stand in solidarity with our Christian brothers and sisters and, indeed, anyone experiencing persecution for their faith or because of ethnic cleansing at the hands of extremist groups with ideologies that lead to religious or any other form of intolerance.”

The archbishop also comments on the recent fire at the Folk Research Centre.

He says: “The sad news of the fire that destroyed the Msgr. Patrick Anthony Folk Research Centre is a blow to our nation in Holy Week.”

According to the archbishop, “Valuable documents may never be recovered, but as a people we must not allow the darkness to enshroud us.”

Instead, he added, “This must become an opportunity for a rebirth of culture in Saint Lucia and a greater appreciation for the work of our artistes, folklorists and all those who contribute to culture and the arts in every little village, community and throughout our nation.”

He concluded by saying: “ Out of death and destruction will come resurrection. The light will conquer the darkness.”