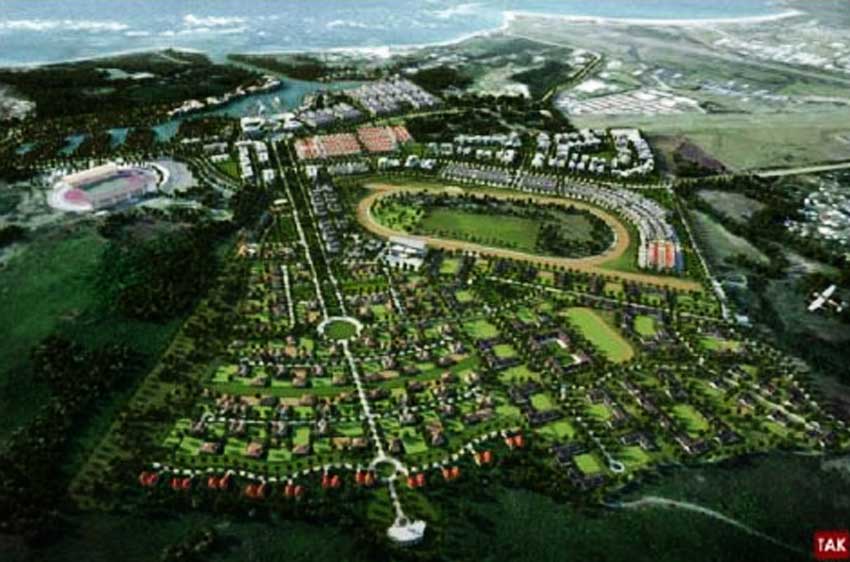 THE Editorial of the weekend VOICE of February 17, 2018 starts off with the following statement: “Before you know it, this administration’s term in office might come to an end before most of what has been proposed by government to alleviate the unemployment malaise in the Island’s South would have even sprouted any shoots let alone bear fruit”.

One was struck by this statement as it appears that the Editor is of the view that administration takes place in five year cycles, each cycle to be completed within the tenure of a particular administration.

Not only is this arrant foolishness, but it flies in the oft express advice of the Prime Minister that the majority of the projects, certainly those of any size, have a two- to three-year gestation period before a spade is stuck in the ground. This period of gestation is required by St. Lucia to investigate the bona fides and financial/development capability of the potential developer and the time is required by the developer who is unlikely to start on the design, except in the most conceptual terms until there is a final acceptance by the Government of St. Lucia of the development as a project to be undertaken here. This is how it has been, is and will be for the simple reason that it is the reality of dealings between a Government and a large developer.

But putting the naiveté of the editorial aside, what I found to be more distressing was a fundamental failure to understand the mechanics of administering and governing of a country. At least every five years the government of the day must return to the people of St. Lucia for a new mandate to govern. They seek support not only by way of campaign rhetoric, entertaining as that may be, but more importantly by the promises made in the manifesto of the entities offering themselves for election. By definition, those promises are, for the most part, general in nature rather than specific in intent. The present government, under the United Workers Party, produced a manifesto, and as far as I am aware has adhered to the general intent of its promises.

St. Lucia has a constitution. Section 61 of that constitution reads in part: “There shall be a Cabinet of Ministers for Saint Lucia which shall consist of the Prime Minister and other Ministers…The functions of the Cabinet shall be to advise the Governor General in the government of Saint Lucia and the Cabinet shall be collectively responsible to Parliament for any advice given to the Governor General by or under the general authority of the Cabinet and for all things done by or under the authority of any Minister in the execution of his or her office.”

In other words, subject to a system of checks and balances (election, accountable to parliament) the governance of this country lies in the hand of the Executive which is the Cabinet. The only time the Government is required to return to the people by way of Referendum is to endorse (or otherwise) a change to the very Constitution. I know of no country that is governed by Plebiscite. That is probably because there is none, and none exist because, as a way of governance, it is wholly unworkable.

With great respect, the Editorial of The VOICE of the February 17 read like a plea by the Labour Party to be allowed to wreak further havoc with the development programme of the Government. They are terrified it might succeed and, it would appear, so are you.

How sad. How very sad.