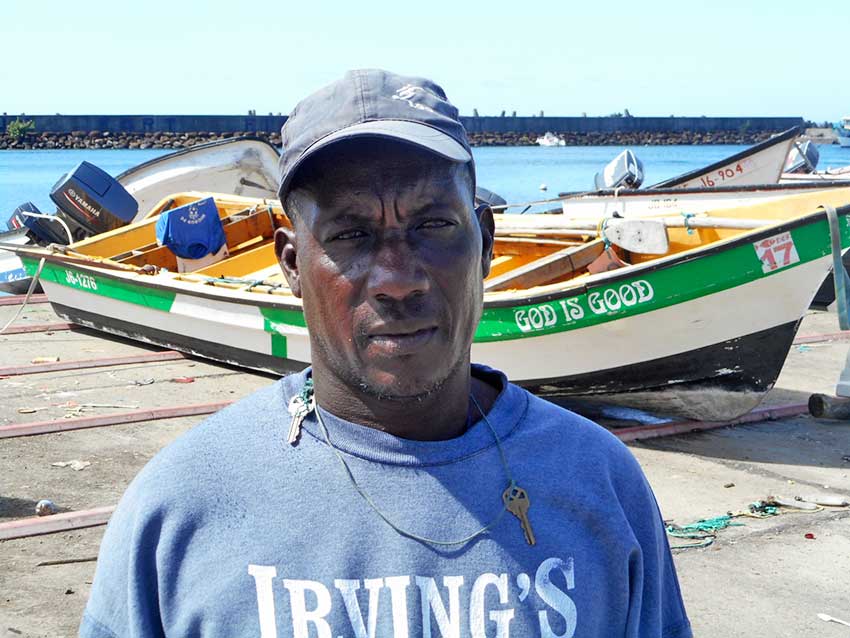 FISHER folks in the south of the island say they are fed up with the constant delay in their payments from the St. Lucia Fish Marketing Corporation for fish sold to that facility.

According to the irate fisher folks, the perennial problem has made their business unprofitable. They say that by the time they are paid, their debts become so huge that all the receipts from fish sold to the corporation go towards paying those debts.

For many years, the marketing corporation has been badly managed, resulting in it accumulating huge debts which the former administration had paid off.

Earlier this week, fisher folks from Dennery were paid in part after being owed by the corporation for almost nine months.

Fisher folks from Vieux Fort are expected to be paid this week.

Some years ago, under the former administration, the situation had led to the fisher folks of Vieux Fort taking protest action at the Vieux Fort Fish Complex which forced the police to intervene.

According to the concerned fisher folks, they had expected the problem to be a thing of the past under the current administration, but lamented that the situation still exists with no signs of abatement.

An arrangement among the St. Lucia Fish Marketing Corporation, Goodwill Fishermen Co- operative of Vieux Fort and National Farmers and General Workers Co-operative Credit Union to facilitate the timely payments to the Vieux Fort fisher folks had to be discontinued after a year because the Corporation had faltered on its obligations.

“The Corporation had failed to honour its financial obligation,” General Manager of Goodwill Fishermen Co-operative, Kaygianna Toussaint-Charlery, told this reporter, adding that she hoped that the problem will now be a thing of the past.

According to Toussaint-Charlery, the fisher folks from Vieux Fort will be paid monies owed to them from June to December 2017 sometime during this week. However, she could not say when exactly the balance will be paid.

“The fisher folks have bills to pay like everybody else. Some of them could not even send their children to school and had no Christmas last year,” Toussaint-Charlery lamented.

Fisher folks from Vieux Fort say that although they welcome the pending payments, they will still not be totally satisfied because the three months they will be owed are the months they had the biggest catches.

Robert Charles, a fisherman of Vieux Fort, said: “We are fed up with these constant late payments. We have been experiencing this problem for too long and it has to stop.”

According to Charles, the Corporation owes him about $ 8,000 and the delay in his payments is seriously affecting his livelihood.

“We have bills to pay. We have a family to feed. Some of us have loans to pay on our boats,” he lamented.

Charles said it is the longest the Corporation has ever owed them.

Another fisherman said: “Nobody cares about us in this country. Those people in authority have no respect for us,” adding that he is now fed up with all politicians.

Timothy Greene, General Manager of the Corporation, could not be reached for comments on the matter up to press time yesterday.

The situation has since resulted in a number of fisher folks in the south of the island no longer selling their fish to the St. Lucia Fish Marketing Corporation.