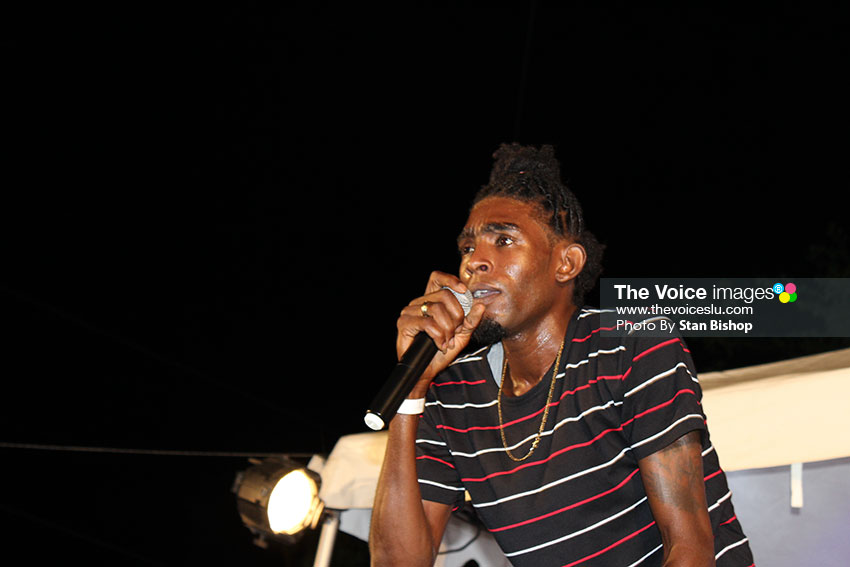 The semifinal round was held on Thursday evening at the Queen’s Park Savannah Grand Stand in Trinidad where 34 regional artistes performed, including four Saint Lucian acts: Ambi, Hollywood HP, Mighty and Subance, and Motto.

Performing his song, “Sock It Already”, which received mixed reviews here during last year’s Carnival season, Ambi’s hi-octane energy onstage – aided by his three female back-up dancers —
seemed to have impressed the judges, despite being a newcomer to the competition.

Undoubtedly, the latest success for the young soca star is a major achievement. Ambi, who has earned spots in the top four in previous Soca Monarch competitions in Saint Lucia, failed to make the final here last year with “Sock It Already”.