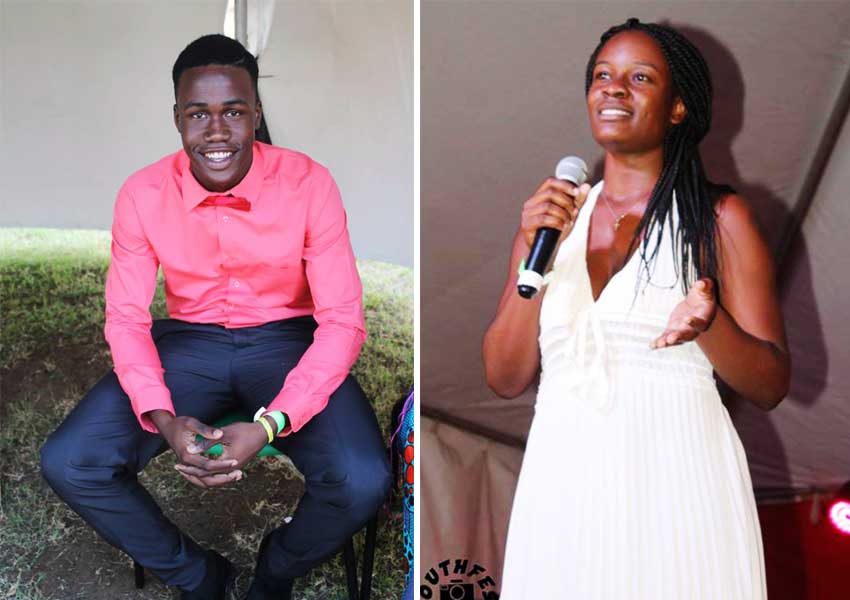 PRESS RELEASE – THE Saint Lucia National Youth Council wishes to congratulate the coordinators of Youth Fest for an exceptionally executed event on Sunday, December 17. Youth Fest is an annual competition which provides an opportunity for young singers to showcase their talent.

This year, ten young persons from the Teens category and ten from the Twenties category participated in the event, performing as per the rules, an original song of theirs. These artists made it through the Final after being selected from over 50 submissions.

Artists showcased arrangements from a range of genres, most of them using theatrical performances to introduce their songs. The event also featured entertainment from various local dance groups and vocal artists.

The Saint Lucia National Youth Council again congratulates both the organizers and participants, and we look forward to continually support this and other youth initiatives which seek to develop the young people of Saint Lucia.