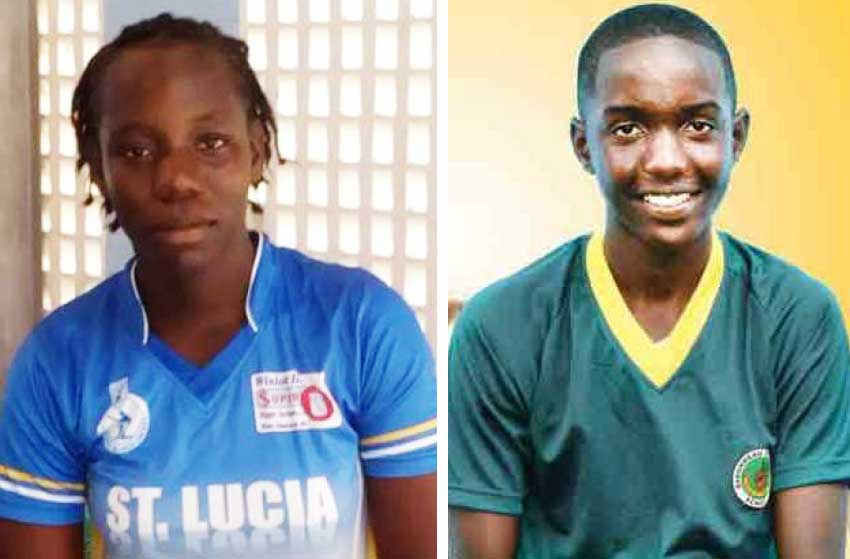 SPORTS organizations have to place strategic emphasis on the developmental aspect for their members and the sport of cricket is no exception if Saint Lucian cricket has to flourish.

Funding for the programme stopped in 2016, which left the NCGRCP with two choices: closing of the programme like similar groups in Saint Lucia and the region, or finding avenues to continue.

With the love and passion that the NCGRCP has for cricket development, the programme continued and is currently going strong. Funding the programme has been very challenging but because of our commitment to the development of the sport of cricket and our young aspiring cricketers, we have done and remain steadfast. At this time, the main source of funding for the programme takes the form of fundraising activities and support from corporate society.

Approximately 140 young cricketers (male and female) are registered in the NCGRCP with some who commute from as far as Millet, Anse la Raye, Babonneau and Micoud. An average of 75 to 85 participants, ages 4 to 19, attend our Saturday morning programme which runs from 9:00 a.m. to 12:30 p.m. at the Daren Sammy Cricket Stadium.

The Northern Cluster Grass Roots Cricket Programme has served as a nursery for youth cricket in Saint Lucia and the Windward Islands for the past five years.

The programme is headed by Alton Crafton, a Level 3 Cricket Australia-certified coach and CWI Coaching Assessor/Tutor.