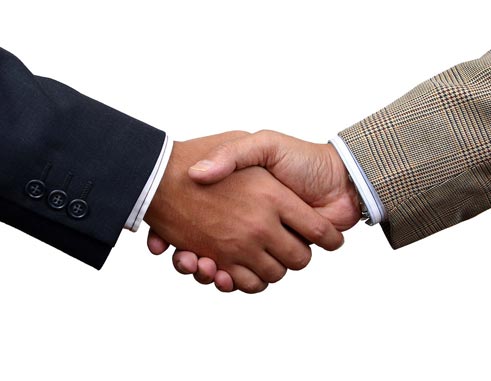 ONE couldn’t help but sigh when remarks about the conclusion of negotiations with LUCELEC were made at a union’s recently-held AGM, if an unsigned collective agreement was anything to go by.

Speaking to a packed audience that comprised well over 100 delegates from 80 branches at the Royal by Rex Resort Hotel on October 20 this year, the Deputy President General impressed upon listeners the conclusion of what had dogged much of a 5-year stint on the job. After almost six years of talks with LUCELEC, the end is anything but reached.

What was going on between LUCELEC and the Union was a never-ending series of events in what looked more like a game of numbers as it was about semantics; where signed clauses were themselves anything but lucid.

Meetings now replaced negotiations as were employee reps with their newly-found status had replaced shop stewards. The Union just couldn’t be negotiating when that had supposedly ended?

A researched position just as fast became a negotiated position and an agreed position for the union; where any new proposal by LUCELEC was interpreted as having reneged on its promise.

The reality is that negotiations between the Union and LUCELEC are still ongoing with really no end in sight.

It’s all about shifting positions with the reps and the Union, don’t mind who gets knocked down or knocked out a third time around. Three’s a charm in what tacitly remains an insidious round of talks.

“We had indicated a willingness to keep the capital cost of a vehicle as is, and not update the agreed formula in exchange of a reasonable Cost Of Living Adjustment (COLA),” an email from one employee rep to the union reads.

It’s obvious the more the Union gets adds to its ratings and in the bolstering of its image. With an insatiable thirst for more, the employee reps fair no differently despite an agreed 14% COLA.

An original Excel sheet from one of the former Human Resources Managers, however, appears altered, with the lead rep advancing the changed figures on the travel allowance as a new position.

Was it an agreed position now that the capital cost of a vehicle moved again from $37,500 – $125,000? Somehow the shifting of the figures is now claimed to be a negotiated position.

With the original Excel sheet having undergone several modifications, the changed figures were now advanced as the “correct values” despite guarding against claims of conflict of interest.

Though the thirst for more was sometimes at variance with the Union’s recollections on the spirit of compromise on an agreed clause, the Union is always seen adjusting to the prevailing mood.

What if any guidance is the Union providing when despite a reasonable COLA of 14% the willingness to keep the capital cost as is, and not update the agreed formula flies in the face of integrity?

The vehicle allowance (despite preserving the tax-free allowance with a 30% gross up) was what occasioned unionisation in 2012, a move that looked suspicious then as it is now.

What we have placed so much confidence in must be broken as it has brought about too much tension in the workplace and must be done away with (for something better) as it is beyond repair.

Only by putting a halt to this never-ending-series-of-incessantly-protracted-present-continuous round of six years of talks can it be said that finally, LUCELEC’s negotiations are over.