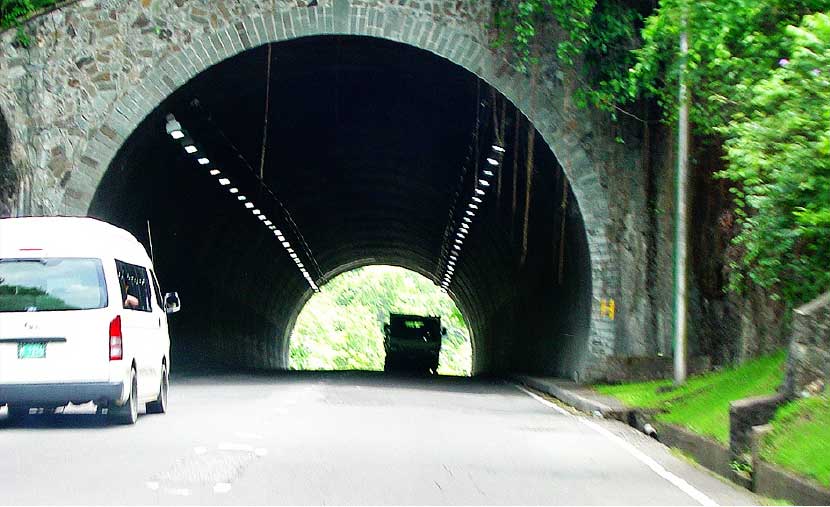 PRESS RELEASE – THE Board of Directors of the Caribbean Development Bank (CDB) has approved a grant to the Government of Saint Lucia to conduct a feasibility study and prepare designs for the upgrade of the Millennium Highway and sections of the West Coast Road corridor.

The road is a major part of the route which links the capital city, Castries, located in the northwest of the island, to the major towns of Soufriere and Vieux Fort, located in the west and south respectively.

Head of Infrastructure Partnerships at CDB, Andrew Dupigny, said that upgrading the Millennium Highway and West Coast Road is expected to significantly contribute to economic development.

“An upgrade of the Highway is expected to significantly contribute to improved access for the agricultural and tourism sectors. It should become more efficient to move goods and services from the north to the south of the island, and to the air and sea ports. In addition, this is a major thoroughfare for people who visit the tourist attractions of the Pitons, Sulphur Springs, and waterfalls. So an improved road corridor will also have significant benefits for tourism in Saint Lucia,” said Dupigny.

The designs and feasibility study will take climate vulnerability considerations into account; the road is prone to flooding and landslides, a challenge that is exacerbated by climate change. The study will also guide investments that can contribute to improved road safety.

Funding of approximately £980,000 is being provided by the United Kingdom Caribbean Infrastructure Partnership Fund (UKCIF), which is administered by CDB. UKCIF provides grant financing to eight Caribbean countries eligible for Overseas Development Assistance, and the UK Overseas Territory, Montserrat. Additional funding of £50,000 will be provided by the Government of Saint Lucia.

The project is consistent with CDB’s strategic objective of supporting inclusive and sustainable growth and development, as well as its corporate priority of strengthening and modernising social and economic infrastructure.