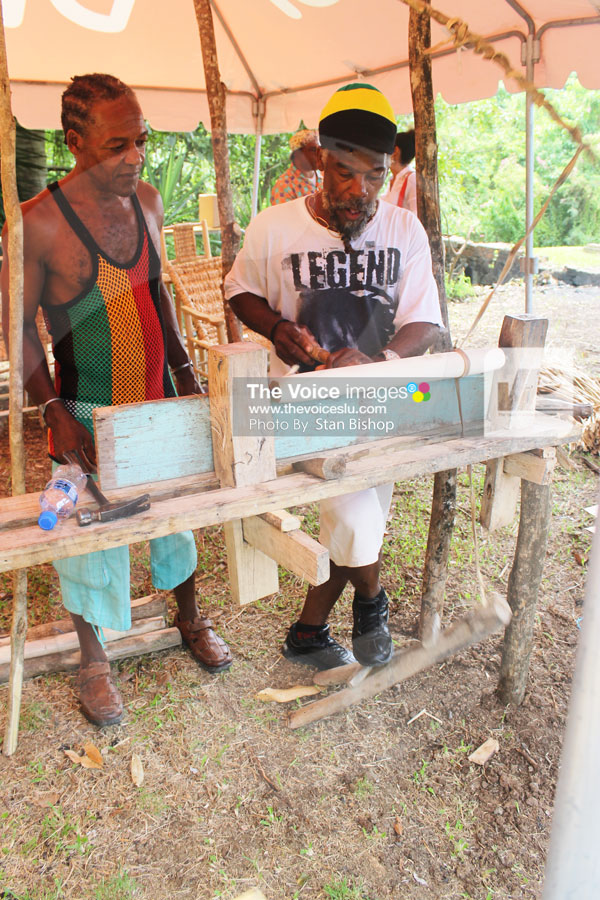 This venture made a unique and powerful difference that no project had accomplished before it. It featured people who were unemployed or underemployed, between the ages of 17- 35, from the districts of Dennery, Micoud, and Vieux Fort. These districts have a combined unemployment rate of 25.5% and are also ranked 5th, 2nd and 3rd respectively as districts with the highest unemployment rates. Accessing employment opportunities were also challenging as many residents did not possess the prerequisite skills demanded by employers.

The ESERTNA project featured a multifaceted approach to attaining excellence and provided unemployed/underemployed residents with market-demanded skills to boost the probability of attaining employment. The participants were first exposed to soft & life skills training, followed by technical and vocational skills training, assessments and finally certification.

The successful candidates were awarded the Caribbean Vocational Qualification (CVQ) certification. This certification focuses on a competency-based training approach in which the trainees can apply skills which are directly relevant to their respective working fields with employers. The certificate also gives them the flexibility to work in any other Caribbean territory which indicates that their certification is portable and recognized regionally and, to some extent, internationally. To further compensate for labour market challenges, the project also implemented an entrepreneurship component which would speak to the trainees who had aspirations of becoming self-employed.

Sophia Felicien, Project Manager for the ESERTNA project, was charged with the responsibility of executing this great task at hand. The implementing agencies — CDB, SSDF, BNTF and NSDC — formed a symbiotic consortium team that led to this notable achievement, resulting in another batch of enthusiastic, skilled young persons who received CVQ certification.