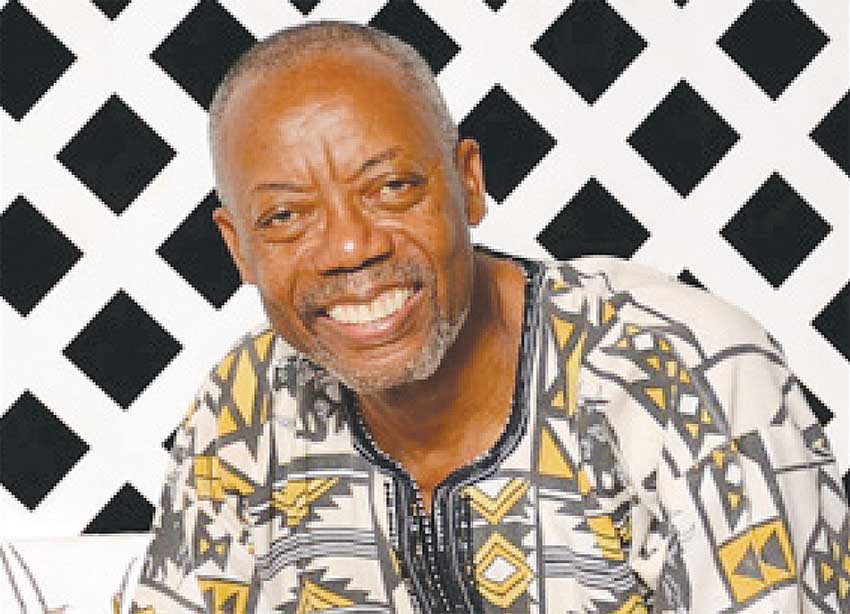 The FRC has also published a book of selected essays on St. Lucian culture in honour of its founder. The FRC was formally opened in 1973.

The book is titled The Road to Mount Pleasant, and is compiled and edited by John Robert Lee, St. Lucian writer, who is the FRC’s Publications Editor and Embert Charles, the first Executive Director of the FRC.

Its publication is made possible by the generous financial support of the Ministry of Culture, the Jubilee Trust Fund and FLOW. It is designed by ViannieAimable and printed by the National Printing Corporation.

In his introduction, Embert Charles writes that: “The articulation of the issues of dynamism and goals of development in the St. Lucian National Cultural Policy mirrored the initial objectives of the Folk Research Centre which was established in 1973, soon after the ordination of Patrick Angus Butcher “Paba” Anthony into the Catholic priesthood. 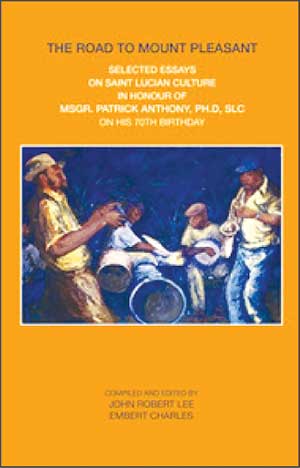 “It was no coincidence that the Folk Research Centre, and to some extent, Paba himself were involved in the development of the policy, but importantly have been engaged very actively in research, documentation and promotion of Saint Lucian culture. He celebrated his 70th birthday on August 6, 2017 and the publication of this collection of essays is a tribute to his life as cultural missionary and the embodiment of the project towards building of a Caribbean civilization. The collection, which by no means is presented as a comprehensive study of Saint Lucian culture, does attempt to provide some facts and thoughts on the various aspects of the traditional and contemporary life of the Saint Lucian people.”

The subjects range from essays by Msgr. Anthony on the role of culture, the Kèlè ceremony, Popular Catholicism and the art work of the late Sir Dunstan St. Omer – to researched writing by other writers on culture and development, the Kwéyòl language, JounenKwéyòl, the Flower Festivals, St. Lucian folklore, and St. Lucian calypso. As well, a number of St. Lucian poets are included, with poems in English and Kwéyòl.

FRC’s Executive Director, Hilary La Force, believes that this latest FRC publication will be a valuable information, study and research source for students, researchers and visitors who are desirous of learning more about various aspects of Saint Lucian culture.

Floreta Nicholas, Chairperson of the FRC, writes in the book’s foreword, “My hope is that this handbook to Saint Lucian Culture, recording as it does, “The Road to Mount Pleasant,” the home of the FRC and all it represents, would become required reading for all interested in our life and culture, and above all, for our young Saint Lucians.”

The Road to Mount Pleasant (329 pages, illustrated) will be launched at the FRC Headquarters at Mount Pleasant on Tuesday November 7 at 7:00 p.m. The featured guest speaker will be Dr.Didacus Jules, Director General of the OECS and a founding member of the FRC.

Copies of the new book will be on sale.

The book launch event is open to the public who are invited.