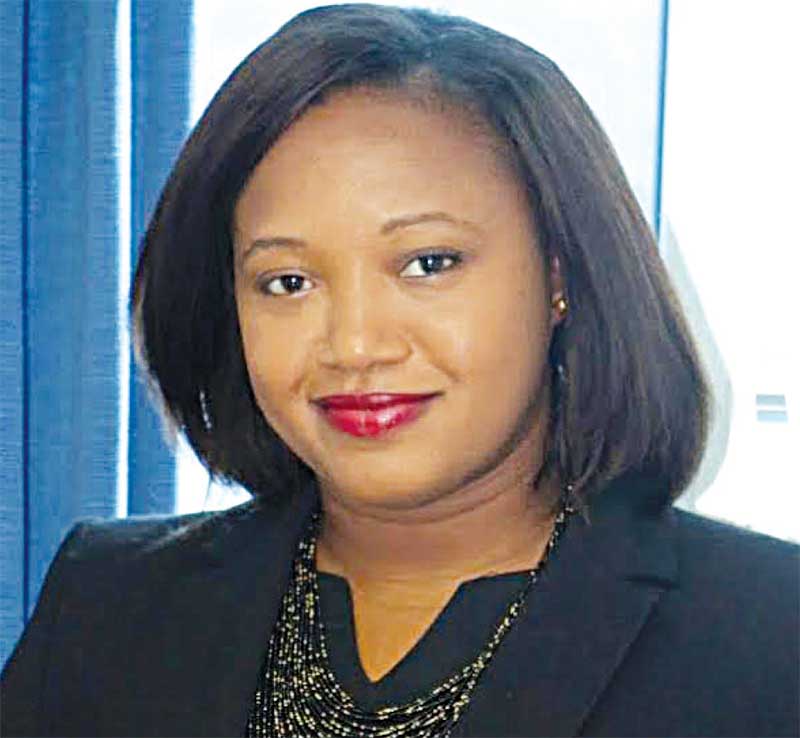 SENIOR Communications Officer in the Office of the Prime Minister, Nicole Mc Donald, has refuted charges made by the opposition St. Lucia Labour Party (SLP) of intentions by the government to demolish the unfinished St. Jude Hospital.

She said government’s position on St. Jude has never changed, in that government has no intention of demolishing the hospital.

SLP’s First Deputy Leader, Alva Baptiste, and spokesperson on health, Moses Jn, Baptiste, on Thursday announced that they do not trust government’s denial of demolishing the hospital and that the party stands ready – legally — to do all in its power to stop the demolition.

Mc Donald said government ministers had repeatedly spoken of the hospital and government’s intentions to give the people of the island’s southern belt a hospital up to international standard, and not something sub-standard which, she said, the SLP is pushing government to accomplish.

She called on the SLP to stop spreading falsehood by claiming that government wants to and intends to demolish St. Jude as this is not true at all.

She said that upon the new government assuming office in June last year, St. Jude Hospital has been high on government’s list of things to deal with but it had to first understand the issues surrounding the hospital, hence the commissioning of the technical audit.

“The SLP has yet to account to the people of St. Lucia for the millions of dollars that were spent on the hospital, which today is unfinished, during their time in government,” Mc Donald said.

Government, Mc Donald said, is committed to doing the remedial works required at the George Odlum Stadium to ease the situation for staff and patients alike. She said government is very much aware of what needs to be done with regards to the hospital and is working towards presenting a complete hospital to the people in the south.

She said government has been getting expert advice on the way forward for the hospital.