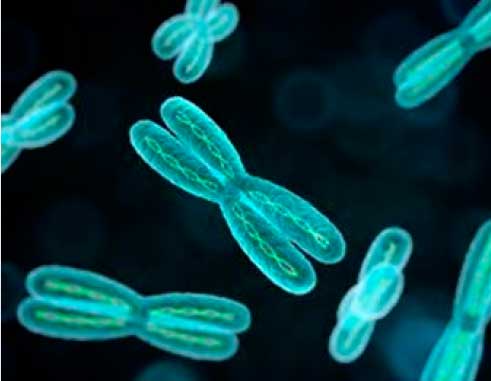 PRESS RELEASE – THE chip could potentially be used to treat a range of conditions, including Alzheimer’s and Parkinson’s.

The technology, called Tissue Nanotransfection (TNT) uses nanotechnology to turn skin cells into a range of other types of cell that can be used to repair damaged tissues.

The cells are converted by a small microchip, similar in size to a penny, which injects genetic code into skin cells, transforming them into other types of cell.

The chip is simply placed onto the skin and can begin to create new specialised cells in “less than a second”, scientists said.

The researchers, from Ohio State University, turned skin cells from mice and pigs into blood vessel cells and nerve cells. After a week, the new cells formed new blood vessels and nerve tissue.

In one experiment, a badly-damaged mouse leg was saved by the technology, creating new blood vessels in tissue that had previously been lacking blood flow.

Another test involved injecting new nerve cells into a mouse’s brain to enable it to recover from a stroke.

“This is difficult to imagine, but it is achievable, successfully working about 98 per cent of the time,” said Dr.Chandan Sen, one of the joint leaders of the study. “With this technology, we can convert skin cells into elements of any organ with just one touch. This process only takes less than a second and is non-invasive, and then you’re off. The chip does not stay with you, and the reprogramming of the cell starts.”

The technology could see cells grown on a human patient’s skin and then injected into their body to treat conditions such as Parkinson’s disease, Alzheimer’s, nerve damage and strokes.