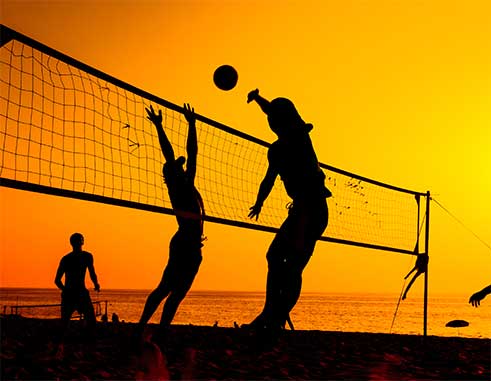 MATCHES continued last evening in the 2017 Commercial Netball Tournament currently ongoing at the Vigie Multipurpose Sports Complex with one match on the card as Teachers took on Best of Eleven.

Meanwhile, two matches were played on Tuesday evening at the VMPSC. In the first encounter, Best of Eleven defeated Small Businesses 35-21. The first quarter ended 8-8. Going into the second quarter, it was all Best of Eleven as they led by 18-12, 28–16 in the third and 35-21 at the end.

For Small Businesses, Pauline Eliodore netted 15 from 33 attempts, Catherine Foster 1 from 5 and Janique Allen 2 from 10.

For Best of Eleven, Shem Maxwell netted 25 from 32 attempts, Lyndel Forde 6 from 18 and Matheline Walters 2 from 2.

The MVP for Small Business was Pauline Eliodore, while MakebaAlcide picked up her second consecutive award in this year’s tournament.

For Teachers, Alex Eugene scored 12 from 27 attempts, MarvelleModeste 5 from 9 and Michelle Rogers 4 from 8.

Police’s EverlouLinor netted 13 from 26 attempts, Emma Mathew 3 from 8 and Delia Samuel 2 from 4.
The MVP for Police was EverlouLinor, while Vanessa Williams copped the award for Teachers.