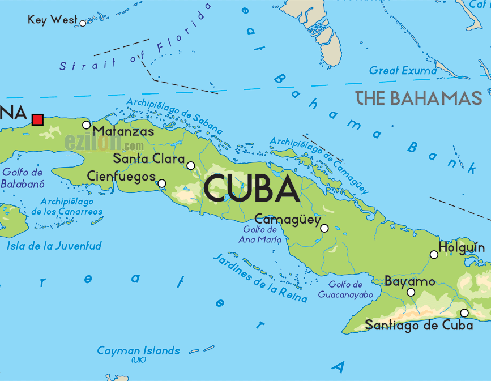 PRESS RELEASE – ALINA Balseiro, president of the National Electoral Commission (CEN), reports that the November 19 simulation was conducted with satisfactory results, indicating that all conditions are in place for the November 26 vote.

Balseiro recalled that the simulation included two stages: the first involving a review of conditions at all polling stations, and a second during which a practice vote and count is conducted.

María Esther Bacallao, the CEN secretary, reported that 24,366 polling stations participated, as well as all bodies at the municipal, provincial, and national levels, specifying that 97% of constituency bodies concluded their work as planned.

The principal incidents experienced during the trial run were related to supplies, electrical service, lack of transportation, interrupted telephone service, and full participation of electoral board members. All of these problems are being addressed and should be remedied by Wednesday, November 22, she said. Set to be elected on November 26, by more than eight million Cuban men and women, are 12,515 delegates to Municipal Assemblies of People’s Power.