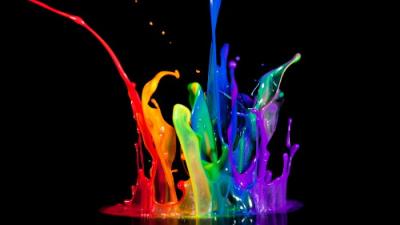 PRESS RELEASE – THE St. Lucia Chamber of Commerce Industry and Agriculture met this week with Department of Commerce officials to discuss issues related to the paint industry in Saint Lucia. In recent times, local distributors and manufacturers of paint have been disturbed by the business practices of a new entrant to the industry, Sherwin-Williams, a USA-owned and operated business.

The Department of Commerce informed the Chamber that the company had initially been granted a license to operate in St. Lucia, contrary to the advice of the Trade License Advisory Board. Said license has expired and has not been renewed for the past year because the firm has been operating outside of the terms of the license granted.

The Chamber pointed out that there has always been vigorous competition amongst the local retailers and manufacturers and that none of them was afraid of competing on an even playing field. All the local firms have operated within the terms, conditions and laws of Saint Lucia.

It is, therefore, unacceptable that a new entrant should flaunt the terms of its license. The Chamber also expressed disbelief that currently the firm operates without a valid trade license, due in part to it being in breach and contravention of the terms of the original license.

The Chamber has asked that the Government takes the requisite steps to ensure that Sherwin-Williams complies with the terms of its license, as it would be most unfortunate if a foreign-owned business has gained physical market entry, has not followed the terms of its license, displaced original distributors of its products, and is now causing commercial harm to other players.

The Chamber and its affected members are concerned that there is scant attention being paid to the interest of local and existing businesses and Government is acting against its own policy to the detriment of these established businesses.

The Department of Commerce has indicated that it will be seeking to cause Sherwin-Williams to operate in accordance with its original license and it has not renewed the firm’s license to date. The Chamber has asked the Department to act resolutely, as the breach of the terms of a Trade License with impunity sends a strong negative signal not only to local businesses but to non-national firms that they can operate in St. Lucia with impunity, outside of signed accepted agreements.