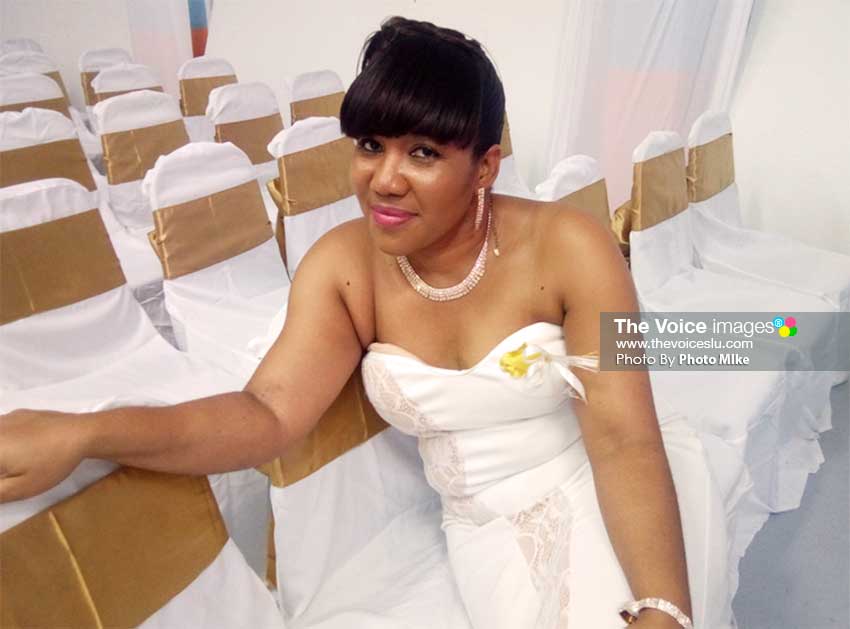 WHEN Mayor Peterson Francis says he’s throwing a party, he really throws a party. And so it was last Saturday evening when the Office of the Mayor held a gala awards for staff of the Castries Constituency Council (CCC).

The affair was grand and as its theme suggested “Simply the Best”. It simply was the best of gala awards held under the auspices of the CCC.

Attended by Her Excellency Dame PearletteLouisy; government ministers; members of the diplomatic corps; former mayors and other dignitaries; the formal wear event, held in the auditorium of the CCC office building in Castries, was a smashing success.

Songstress Nicole David set the tone for the evening after the motivational prayer was said with an excellent display of Tina Turner’s hit song “Simply The Best” to go along with the night’s theme, while spoken word artist RadelleLeonce, the Makoosa Theatre Company, songstress Shirley Ann Cyril-Mayers and singer Gus Skelly ensured that the audience stayed rapt in awe on the night.

Master of Ceremonies DJ Mareen Alexander of Radio Caribbean International effortlessly removed any stiffness that may have existed in the hall among employees of the CCC, politicians and others present.

Francis made it clear that the party was for staff because they worked hard for it and were deserving of it. He praised the staff, reminding them that although in some instances they may have felt his wrath, it paid off for the good.

Infrastructure Minister Stephenson King gave a brief history of the CCC, stating, among other things, that it has a rich history of nationalism and prominence in society. He applauded Francis for his recent moves to improve the aesthetics of the city; rejuvenation of the city’s constabulary, which has made a name for itself within a few months; and the elevated role the CCC is playing in transforming the four Castries constituencies.

Acting Prime Minister Guy Joseph pointed to the CCC as one of the institutions making a meaningful contribution to the country.

“Since Francis has taken over, we have seen a number of changes in the city,” Joseph said.

In the end, the night belonged to the staff, many of whom walked away with trophies, cash, bottles of wine and champagne, several mayor’s pins, baskets of goodies, and more.

The Mayor Special Award for Excellence went to Annette Xavier Charles of the Property Tax Department.

The award for Department of the Year went to the Sanitation and Works Department led by Winston King. A number of people received long service awards.