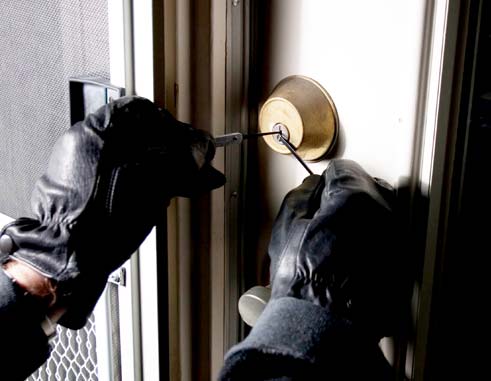 Around 3:00 a.m. on Wednesday this week, officers from the Criminal Investigations Department, Gros Islet, responded to a report of burglary at Corinth Secondary School.

It was reported that several males unlawfully accessed the school’s compound. During that time, one of the security guards attempted to alert the other security guard, when what appeared to be a gunshot was fired towards the security booth. The security guard in the booth reported feeling pain to the back of his head.

He was transported to the Victoria Hospital via ambulance where he was treated for lacerations to the back of his neck sustained from fragments of broken glass. He was later discharged.

The Royal Saint Lucia Police Force encourages any witnesses with information regarding this incident to contact the Gros Islet Police Station at 456 3830 and the Police Emergency line at 999.