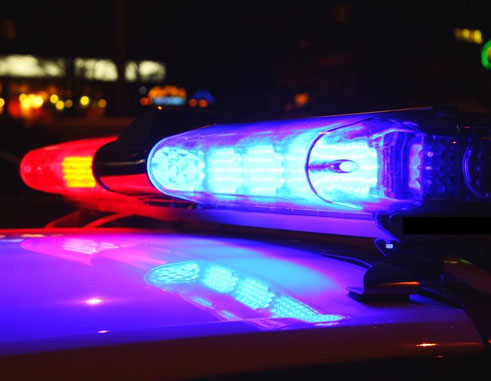 POLICE are investigating the circumstances surrounding the death of Shervon Ashton, 24, of Bocage, Castries.

Around 6:10 a.m. on Tuesday this week, Ashton’s body was discovered at Crown Lands, Bexon. Thereafter, officers from the Criminal Investigations Department (CID) proceeded to the scene to conduct investigations.

On arrival at the scene and upon close examination, it appeared that Ashton sustained a wound to the neck.

He was pronounced dead on the scene by a medical practitioner.

A post mortem is scheduled for a later date and investigations into the matter continue.

This brings the number of homicides for the year to 49.