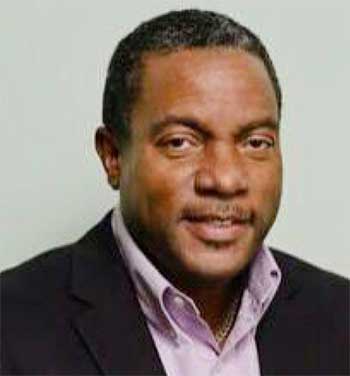 PRESS RELEASE – PRESIDENT of the St. Lucia Employers Federation, Barrister Vern Gill, was appointed to the position of 1st Vice-President of the Caribbean Employers’ Confederation (CEC) at its Annual General Meeting held on September 26 in Trinidad.

This election follows his recent appointment in 2017 as a Director of the International Labour Organisation (ILO) Governing Body, the first OECS National to hold this position.

This body comprises 56 members (28 government, 14 employers, 14 workers) and takes decisions on ILO policy, determines the agenda of ILO conferences, adopts the draft programmes and budgets for submission to the conferences, and also elects the Director General.

A focused Gill explained that he was indeed humbled to be chosen to these two key positions, which would allow him to represent the region and contribute towards its overall development, particularly during these trying times.

The Employers’ Federation wishes Gill every success in his advocacy on behalf of Caribbean-wide employers.