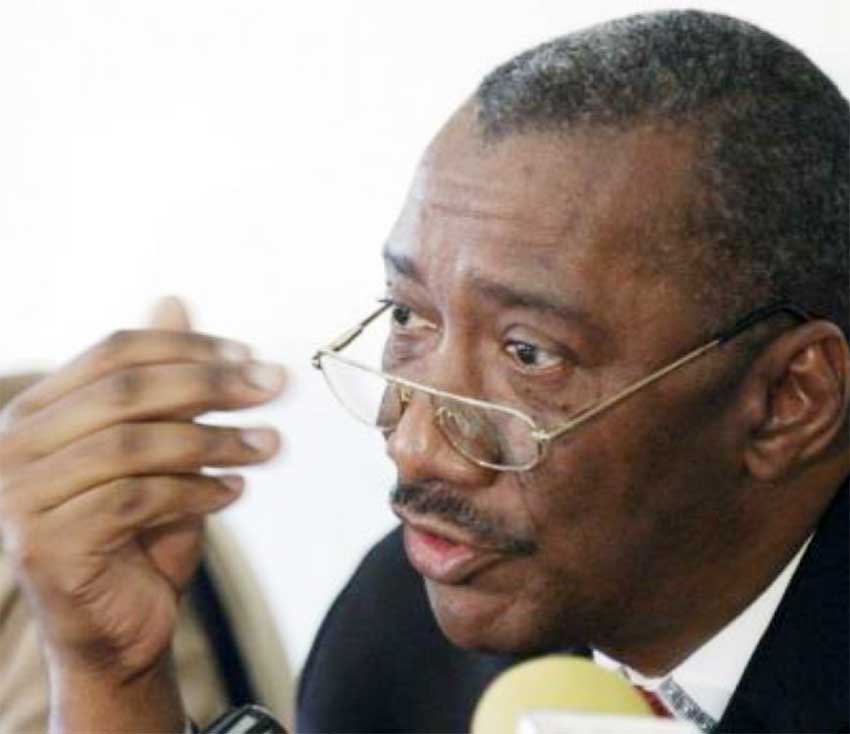 THE man at the helm of the Implementation Agency for Crime and Security (IMPACS) is pointing a finger of blame at parents whom, he said, are the reasons behind the Caribbean youth’s love for guns.

IMPACS Director, Francis Forbes, who served as the youngest officer promoted to Commissioner of Police at the Jamaica Constabulary Force between 1996 and 2005, said that during his tenure, he noticed a disturbing trend which could serve as the main reason behind gun culture among the youth, not only in Jamaica, but across the Caribbean.

“No one has the slightest idea as to how many more illegal guns currently exist,” Forbes said. “What becomes obvious, then, is that even as we look outside, we must do some major introspection. We must ask ourselves: why do our citizens have this apparent crave for guns?

“When I was Commissioner of Police for Jamaica, this was a question I pondered, and could never find an answer. What I did observe, however, was that at an early age, parents were giving their young boys cowboy suits and toy guns as gifts for Christmas. When the cowboy suits sourced from the United States became too expensive, only the guns were provided and so the love for guns continues today, right across our region.”

Forbes cited the act of terrorism which occurred in the United States last week, whereby 64-year-old Stephen Paddock gunned down hundreds of people at a Las Vegas music concert, claiming the lives of at least 58.

According to reports, Paddock opened fire on the crowd from the 32nd floor of a nearby hotel using a vast number of semi-automatic firearms that he then converted to fully automatic weapons. Reflecting upon the horrific incident, Forbes made a sobering connection and comparison to the level of crime recorded in the Caribbean itself. CARICOM, he insinuated, is at war.

“As we quite rightly condemn this obvious act of terrorism,” he said, “we must even for a brief moment reflect upon our own security environment right here in the Caribbean.”

Forbes said between 2006 and 2016, there were 23,726 cases of homicide in the region.
“The weapons of choice in too many instances were illegal firearms and yet for the same period, law enforcement seized a total of 21,844 guns in member states. I just want us to look at the maths here. We recovered 21,844 firearms. Each firearm could have killed at least one person. Added to the 23,726 recorded murders, the grand total could have been 45,570,” he said.