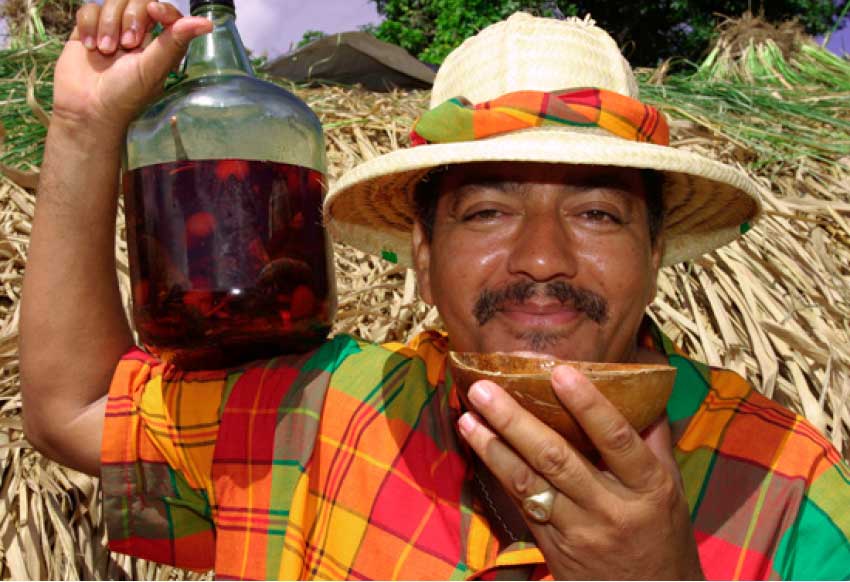 LANGUAGE in the Caribbean is not just a medium for expression; it portrays our cultural kaleidoscope and unveils our wealth of history. Colonialism and slavery embellished our culture and set the foundation for a variety of languages in the Caribbean.

Kokoy Creole English – an English-based Creole – is widespread in the northeast and west of Dominica. This language is mainly spoken in villages, which were once settled by Methodist missionaries, slaves and plantation owners from Antigua and other Leeward Islands in the last eighteenth century.

Carib language was at one time present in Dominica. Reports show that the last fluent Carib speaker died in the 1920s, but efforts are being made to revive the language. The majority of the people on Guadeloupe speak French and unofficially ‘Antillean Creole’: the language which ties the sister isles ‘Guadeloupe, Dominica, Martinique and Saint Lucia.

The languages dominate the island, and English-speaking visitors, at one time, were advised to carry a dictionary or review some French vocabulary if intending to visit. Today, the French teach English Language as a second language in schools and it is prevalent within the hotels. You will meet at least one/two persons on touristic escapades who can speak English.

Happenings
This weekend, it’s all about a celebration of everything Creole in the Island Neighbours. We celebrate International Creole Day on October 28 each year. We sing, dance, cook and dress up in the name of our heritage. Bearing this in mind, Island Neighbours extend warm creole greetings to all citizens. What are you doing this Creole weekend? Tell us on Facebook: Island Neighbours.

Neighbourly GetAways
The artist in you unravels in “LAMECA ‘Bettino Lara” the Caribbean multi-media library in Basse Terre, Guadeloupe. The library, birthed in 1997, is a project of the General Council of Guadeloupe. The accommodating library is geared to house the work of artist of the Caribbean populace. In 2005, it launched a mission of the collection of musical & dance traditions.

“Musée de la Vie D’antan”— Museum of past life — in Petit Canal, Guadeloupe portrays an exceptional exhibition to help future generations adapt to the past. This museum is the first of art and popular traditions of Guadeloupe and is a true reflection of the evolution of Guadeloupian behaviour. You will find objects from the 19th and 20th centuries and as far back as the time of the Amerindians. Take a trip to the Musee Regional D’histoire at D’ethnographie. Built in 1887, this museum houses a unique display of visual arts, jewels, traditional costumes and furniture.

History
Historical note! In May 2009, the French commenced offering Antillean Creole within their high schools in Caribbean islands, Guadeloupe and Martinique. The Alliance Francaise, which is housed in The Pyramid in St. Lucia, was also established in St. Kitts & Nevis, Dominica, Grenada, and St. Vincent & the Grenadines for promotion of French language and culture on the islands.

The introduction of the first slaves to the French Antilles took place in 1638. Did you know that the first European inhabitants on Dominica were French missionaries who came after France asserted ownership of the Nature Isle in 1635? Get to know your neighbours!