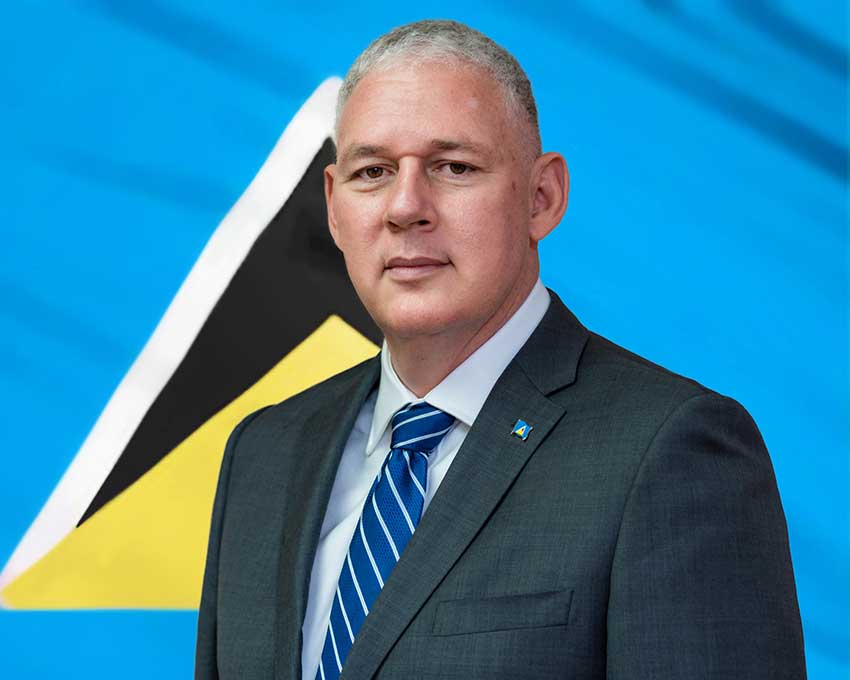 AN individual’s unwillingness to acquiesce to an amicable deal with the government, plus the government’s bureaucratic red tape, have been blamed for the slow pace of the first phase of the ‘Pearl of the Caribbean’ project.

The US$2.6 billion project earmarked for Vieux Fort comprising several phases to be completed over several years was once a hot topic of discussion in the country and, prior to last week, has been lying in assumed oblivion for several months.

This alleged cloak of obscurity which seems to have given the impression that the project was dead was removed by Prime Minister Allen Chastanet in a recent news conference when he stated that the project “is very much alive”.

Giving credence to the Prime Minister’s assertion was a press release from the Vieux Fort Concerned Citizens Coalition for Change (VF4Cs) advertising a town hall meeting scheduled for Wednesday night at the Beanefield Secondary School, Vieux Fort, to discuss the controversial project.

Former Prime Minister and current parliamentary representative of much of the land area the project targets, Dr. Kenny Anthony, last Sunday at his party’s opening session of its Conference of Delegates, vowed to fight if government pursues the project in his constituency.

Chastanet said the individual in question holding up the construction of the horse racing track in Beausejour, Vieux Fort, simply refused to budge from the land he holds which is needed for the track — lands, he said, the individual leases from Invest St. Lucia (ISL).

According to the Prime Minister, the individual and government were in negotiations since November last year over what his compensation would be in return for the land he occupies. Government was offering cash or compensation in other forms such as land.

“Unfortunately, it came to a point where we had to do a compulsory acquisition. This does not mean he is left high and dry,” Chastanet said.

Also delaying the fulfillment of the horse track is the slow pace at which things are done in the public service. The Prime Minister confirmed this, saying it took eight months for the people behind the project to get an Environment Impact Assessment report approved by the Development Control Authority (DCA) and ten months to get one approved for the Sab Wisha project.

He said the organizations and internal mechanisms of the civil service are not working and must be dealt with, saying politics is being partly responsible for the slow movement in government.

“I certainly will not be the one to railroad things through a process,” Chastanet said, adding that there is a professional and quicker way to make things happen in government.

“We have employed UNOPS (United Nations Office for Project Services) to help us redesign the DCA and those approval services,” Chastanet said.

The first phase of the project, known as Site A to the developer, comprises the race course with barns and other equine facilities along with service apartments and units making up commercial and personal residences. This phase was proposed for completion this year.