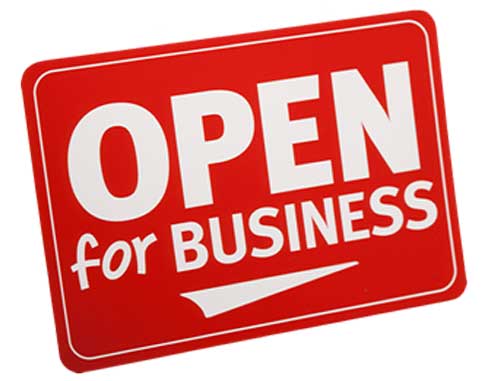 PRESS RELEASE – THE January to June 2017 Chamber Business Performance Survey reveals that more respondents feel “more optimistic” about future economic prospects this year than in last year’s survey. This is just one of the findings of the Chamber’s semi-annual membership business performance survey conducted among Chamber members.

The full report is available from the Chamber Secretariat and on the Chamber’s website at www.stluciachamber.org