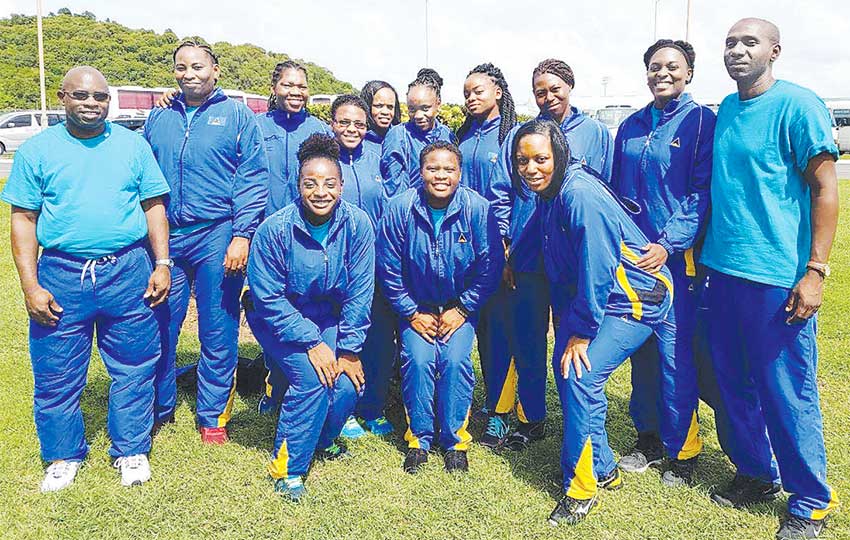 While in Canada, the team is under the watchful eyes of Kendell Charlery (Head Coach) and Timothy James (Manager/Assistant Coach).

Saint Lucia is placed in Group B which also includes Cuba, Nicaragua and host Canada.

The top two finishing teams at this event will earn a berth in the World Championships to be held in Japan in 2018. The qualification process started in May 2016 and lasts until 2018.

The World championships in Japan will include five teams from Asia (including hosts), two from Africa, eight from Europe, two from South America and seven (including defending champions USA) from the North, Central America and Caribbean.

The 24 participating teams will compete against each other in 102 matches that will take place over 15 days.