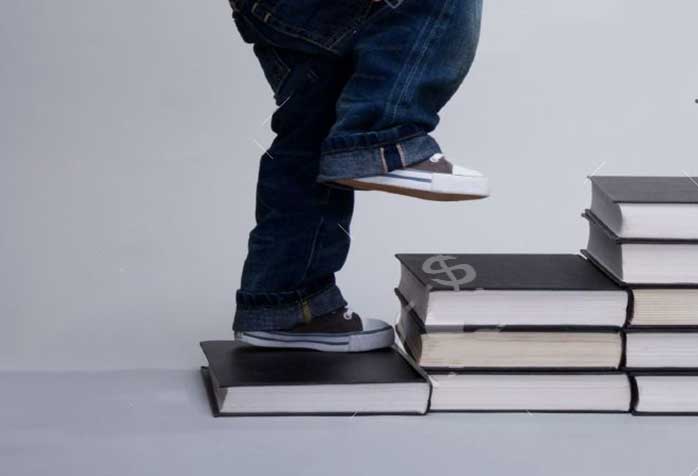 THE executive members of the Police Welfare Association (PWA) have dished out some strong words to the government, asking them to prepare for wage and benefit negotiations.

During a Tuesday morning press conference, PWA President, Travis Chicot, vowed that his executive and all members are set to hold negotiations before this Christmas and they will not budge for any solution other than a raise.

“We are ready for negotiations. We need to discuss this matter. It’s been five years since these matters (are on). We’ve not negotiated and we cannot afford to move into another year and not go into negotiations,” he said.

He added: “I can assure you, we will not leave the round table if (there) is not an increase. We are not prepared to take a wage freeze; we are ready to speak on an increase for our membership.”

Chicot said members will not be forced into a corner nor will they go down silently. Should they be met with resistance, he said it would not be business as usual.

He said: “If we have to go alone, I can assure you we will go alone. But what I can say is that we would like to go with our protective services and it would be a good thing if Bordelais and the Fire Service could come on board with the PWA because some of the benefits are very similar.”

He also made assurances that this matter is one that could possibly be in the media every day if needs be to show that they are ready and serious about salary negotiations.

Chicot said the police have seen the prices of everything in the country go up, so it is only fair for members to see an increase in their salaries as well.

“Our members need to know what the future is as it relates to salaries, working conditions and fringe benefits,” he said. “So the Police Welfare Association, through the PRO, will call out the parties responsible. He’ll call out the government to make ready the Government Negotiating Team.”

According to Chicot, some of the benefits in need of negotiating include risk allowance where, despite the sharp increase in gun crime, officers are still only paid $75. Chicot deemed this “crazy”.

Another benefit is the Force’s proficiency and vocational allowance which, he said, has been promised to officers for over 10 years but has not been paid.

Chicot revealed that members have taken courses here and abroad using their own monies; however, upon return, they have yet to receive a cent in return.

“It is on the books, so they need to see how best they can get those monies from their members,” he said.

Chicot reiterated that the PWA is ready with all of its proposals and justification for each proposal, concluding that, “We know what we’re looking for. We are not going to waste anybody’s time. We need an increase for our members and we are ready.”