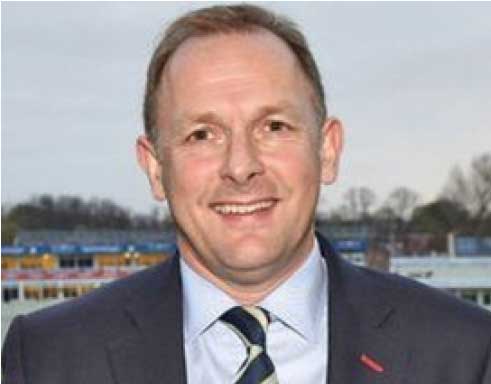 WHILE women’s cricket was originally set to be included when the Games were awarded to Durban, the Commonwealth Games Federation (CGF) is determined to achieve ‘gender parity’ and is reluctant to include disciplines which will not be contested by men and women.

Now, with Durban having surrendered its right to host the Games and the ICC still deliberating whether they want men’s cricket to be included, it appears the sport has run out of time.

The 2022 version of the Commonwealth Games is scheduled for July and August, meaning it would clash with the CPL, the new-team domestic T20 competition in England and an international tour of England by India. As a result, several Full Member nations within the ICC were far from convinced of the virtues of involvement in the Commonwealth Games.

Combined with that, it seems any bid to include cricket might have been seen as ‘non-compliant’ as it would have taken the number of athletes involved in the Games above the threshold allowed by the CGF.

“Cricket is no longer scheduled to be part of the Games,” Warwickshire chief executive, Neil Snowball, confirmed to ESPNcricinfo. “We’ve just run out of time, really.

“The Commonwealth Games Federation wants gender equality and discussion within the ICC about whether members want to send men’s teams is unresolved.

“Combined with issues over the number of athletes, I don’t see any way cricket can be included in 2022.”

Cricket is not currently one of the mandatory events incorporated into the Commonwealth Games. But it is on the list of optional sports that host cities can add to their staging of the event, along with the support of the relevant sport’s governing body.

England did not send a team on the only previous time cricket was included in the Commonwealth Games in Malaysia in 1998. On that occasion, South Africa defeated Australia in the final.

A decision on where the 2022 Games will be staged is expected to be announced shortly. Birmingham, which had previously suggested they were keen to include cricket among the sports contested, and Liverpool are among the cities keen to host, but there are also bids from Malaysia and Australia.

Snowball remains a non-executive director of the Birmingham bid but Edgbaston, which was scheduled to host many of the matches (with others to be held at Worcestershire’s New Road home) will now only host a business expo if the city is chosen to host.

“Even without cricket, I genuinely believe the Birmingham bid is high value, low risk and very strong option,” Snowball continued. “It is a shame we couldn’t get cricket in there, but the people of Birmingham will still welcome the Games with open arms.”