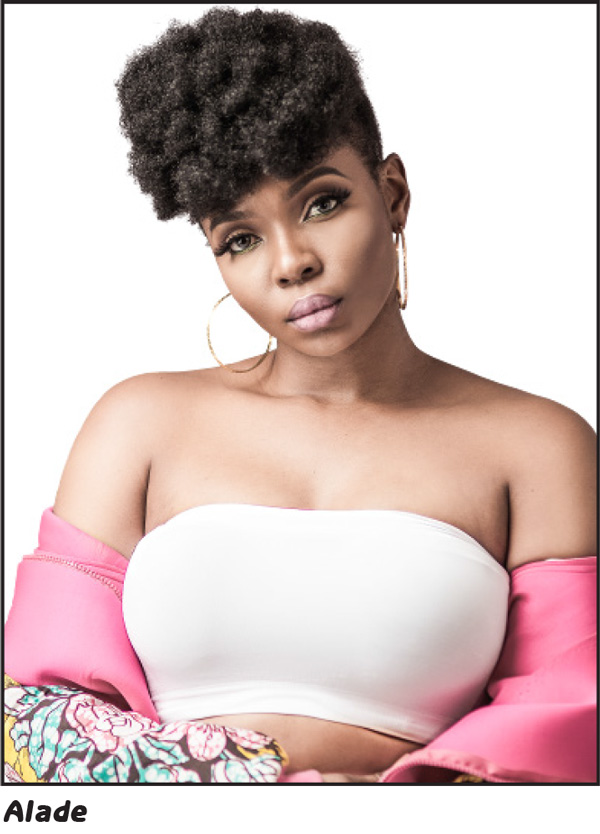 Alade made her musical debut in an all-girl group called Noty Spices in 2005, but her music became widely popular after she won the Peak Talent Show in 2009. She later released her first single, “Fimisile”, under the Jus’ Kiddin’ label. In 2012, she signed onto the music label, Effyzzie Music Group, and released her single “Ghen Ghen Love”.

The Nigerian hit-maker is an authentic and world-class superstar who has combined her use of Afro-pop beat with the various rhythms of her native Nigeria to produce a string of hit songs since she broke onto the music scene. The award-winning singer and songwriter is best known for her hit single, “Johnny”, the music video which has garnered well over 75 million views since it was released on YouTube in 2014.

Yet, beside “Johnny’, the Queen of Afro-pop has hits such as “Tangerine”, “Kissing”, “Temperature”, “Ferrari”, “Na Gode” and so much more that will be instantly recognizable among fans of Creole music and the thousands who will be attending the Opening Night at the WCMF in 2017.

In addition, Alade has been featured on the covers of several magazines and performed around the world, sharing the stage and songs with such musical luminaries as Mary J Blige, WizKid, Waje, Becca and Yemi Sax.

Yemi Alade follows in the footsteps of many other Afro-pop, Soukous and other creators of African rhythms who have performed and became household names among Dominican fans and World Creole Music Festival festival-goers.

She’s still looking for her Johnny, so you never know what might happen if you are the real Johnny, whose rhythmic movement, poise and vibes will carry you to the heights that this songstress is searching.

Festival patrons who love the Afro-beat should come to move, groove and be her “Tangerine”.

The 20th edition of Dominica’s World Creole Music Festival is slated for October 27-29 at the Windsor Park Sports Stadium in Roseau, Dominica. A line-up of top local, regional, and international acts covering a diverse range of creole music from the infectious Bouyon to the sweet sensation of Soca and Calypso, Reggae, Afro-funk, Haitian Kompas to the vibrating sounds of Cadence-lypso and Zouk awaits patrons.