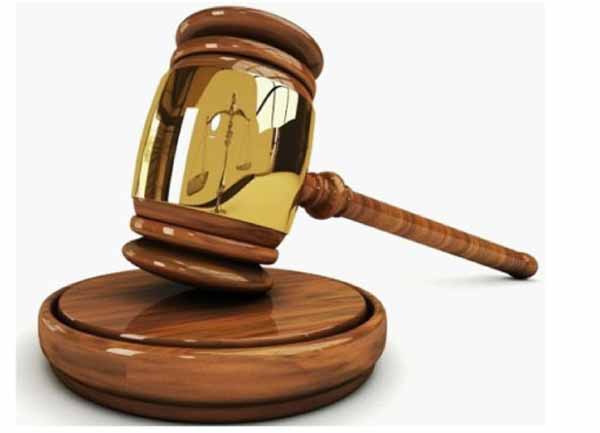 PRESS RELEASE – LAST Wednesday, officers from the Babonneau Police Station received a report of a chopping at Central Babonneau.

A 48-year-old male resident of Babonneau sustained a laceration to the neck during a physical altercation with a known male. He was conveyed to the Victoria Hospital via ambulance for treatment.

On Friday, Phillip Leon, 60, of Cacao, Babonneau, was formally charged for the offence of Attempted Murder in relation to this incident.

He appeared before the First District Court in Gros Islet yesterday for a bail hearing and was granted bail in the sum of $7000.