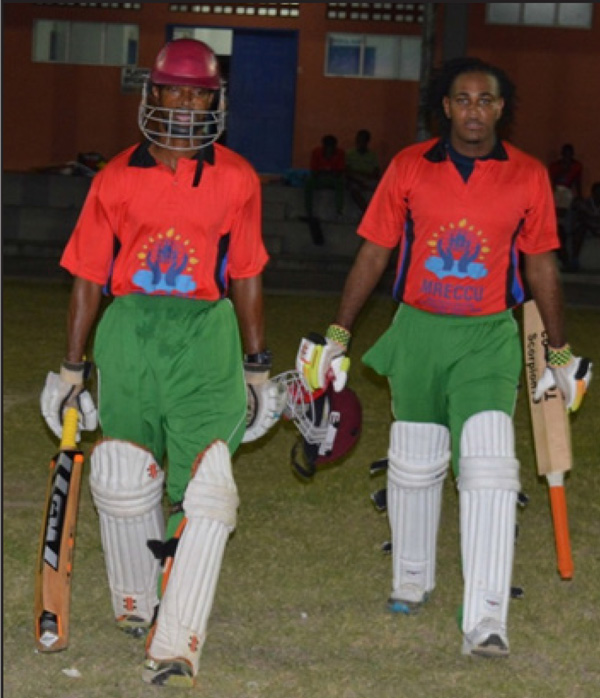 The event, which is set to officially bowl off on September 15 at the Soufriere Mini Stadium, will see SRDF Soufriere Pitons coming up against Choiseul Craft Masters 7:00 p.m. in the opening game.

The tournament switches into high gear the following day with a double-header at the same venue from 4:00 p.m. as Avatar City Blasters play Gros Islet Knights while NAGICO South Castries Lions meet Micoud at 8:00 p.m.

The grand final is scheduled for the Daren Sammy Cricket Ground on Monday, October 2.

The tournament is expected to be the biggest sporting spectacle on the calendar of the Saint Lucia Cricket Association and one can expect to see some thrilling cricket.

Batting first, Avatar City Blasters scored 142 for the loss of 8 wickets in their 20 overs. Former national cricketers Alleyn Prosper top scored with 38 not out, Wade Clovis got 34 while youth player Tarryk Gabriel made 32.

Needing 143 for victory, Micoud Trail Blazers were restricted to 134 for the loss of 8 wickets in their allotted 20 overs. Rohan Lesmond top scored with 27. 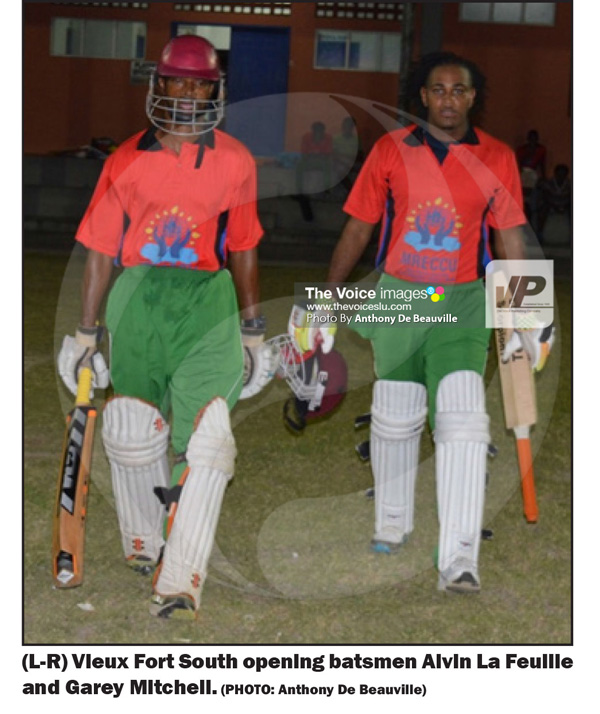 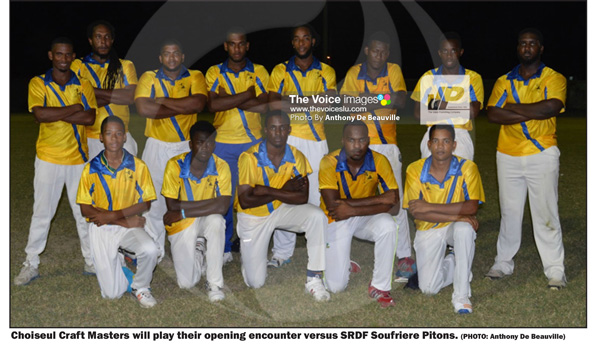 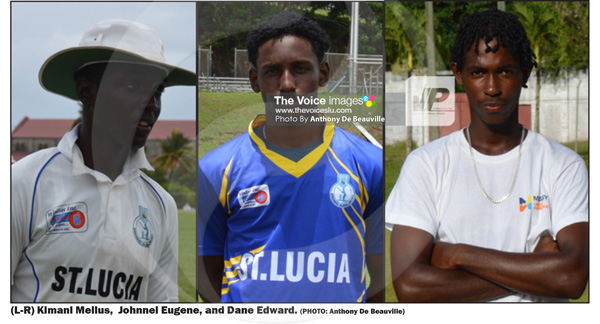