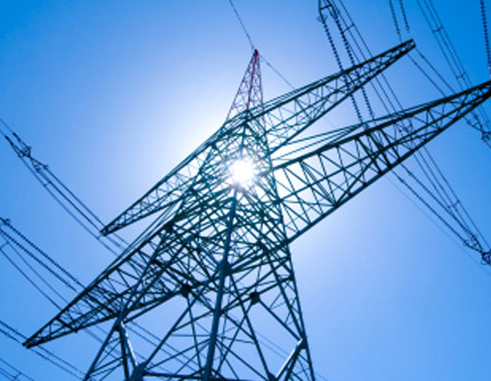 PRESS RELEASE – Over 99% of clients in Cuba now have power following Hurricane Irma, reported Lázaro Guerra Hernández, technical director of the country’s Electrical Union (UE), speaking to Cubadebate, noting that works to reestablish power throughout the island should conclude by September 30.

“This has been possible thanks to the support we’ve had from the mixed brigades which, together with UE staff, have worked non-stop over recent days. We are talking about 764 people who have been working every day across each of the most affected areas,” he stated.

Guerra highlighted that Villa Clara and Ciego de Ávila continue to suffer the worst damage, above all in coastal areas which were severely impacted by the hurricane.

“At this time, Camajuaní, Remedios, and Encrucijada are the most affected municipalities in Villa Clara. 191 UE workers are labouring there to restore power as soon as possible. Meanwhile, the municipalities of Chambas, Bolivia, and Ciro Redondo suffered the most damage in Ciego,” he explained.

Despite the extent of damage, directors of the Electrical Union assured that work in the affected provinces should conclude by September 30.

“However, let us state that once repairs are completed, some problems to services could persist — which will be resolved by brigades from each province – as strong winds could have caused shorts in conductors,” stated the technical director.

Guerra went on to note that the Antonio Guiteras thermoelectric plant, the largest of its kind in the country and the most severely affected by Hurricane Irma, began to generate power on the evening of September 25.

“Remember, the generating facility has been out of operation, causing some problems with electrical service. However, the start-up process will be initiated this Monday (September 25) evening or in the early hours of this Tuesday (September 26), putting the system in a better position to begin generating power,” he stated. (Cubadebate)