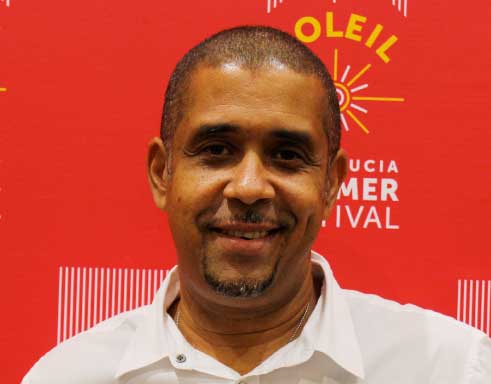 PRESS RELEASE – IN February, the Events Company of St. Lucia Inc. (ECSL) launched the Soleil Saint Lucia Summer Festival, which kicked off with Saint Lucia Jazz, followed by Roots & Soul in June, and Carnival in July.

ECSL is currently preparing to stage the Blues Festival from September 28 to 29 at Sandals Halcyon Beach Resort. The Blues festival will feature a mix of highly- acclaimed local and international acts, including Carl Gustave and Shemekia Copeland on Thursday and child prodigy Brandon “Taz” Niederauer and American Idol finalist Clark Beckham on Friday.

Only the Country segment of the initial Country & Blues Festival has been postponed due to challenges with securing a headline act. While much progress was made with this critical item, to the point of confirmation, closing the contract became prohibitive when ECSL was informed at the last minute that it was not practical for the artiste to be in St. Lucia on the scheduled date due to other bookings closely scheduled to our engagement.

Attempts were made immediately to replace this original “pick” with an equally well-known act. However, this, too, became challenging when this artiste became obligated to participating an international relief event for Texas, post-hurricane Harvey in August.

Subsequently, other acts were explored. However, pinning down the most ideal artiste based on availability and budget seemed challenging, especially at this late stage.

The Food & Rum Festival, which was originally slated for November, will be staged in 2018. CEO of ECSL, Thomas Leonce, noted, “Once we got a full appreciation for the competitive environment, we determined that the Food & Rum Festival would need to be designed to significantly differentiate it from other same-type events staged regionally and internationally. There is significant international interest in this event from potential sponsors, who have also requested more time to enable proper leveraging of their sponsorship contribution.”

Arts & Heritage Month, which is another festival in the Soleil Saint Lucia Summer Festival series, is being presented in collaboration with the Folk Research Centre (FRC) and Cultural Development Foundation (CDF), with a full month of activities in October.

“We are fully committed to meeting this mandate and have taken a very systematic and analytical approach to event execution at a time when every valuable resource must be well-placed,” said Leonce. “We have proven that this is doable and with reduced resources at that.”