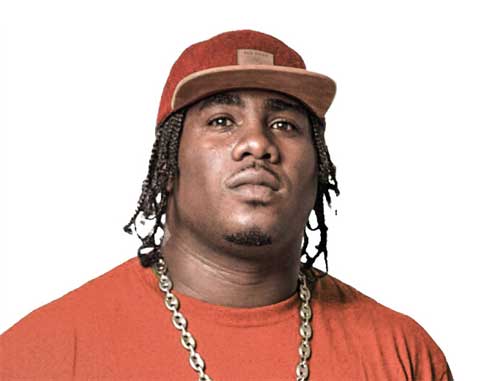 Asa will get fans dancing and moving on Night Two of the festival with his lyrically powerful performance, high energy and interaction with fans.

Asa Bantan, whose given name is Asa Edwards, is from Dominica’s cultural capital of Grand Bay. He has amassed a huge following since breaking onto the music scene in Dominica and across the region almost a decade ago and festival fans can expect another hardcore performance to include his many hits such as “Wet Fete”, “Strictly Local”, “I Know People/Last Name”, “Do Something Crazy”, “I Sing Di Truth”, “Task Force”, “Take It Anywhere”, and so much more.

His 2016 WCMF performance was one for the ages as he carried his fans to new heights literally as he dared an accompanying dancer in one of the most breath-taking acrobatic performances ever seen at WCMF.

The “Bouyon Boss”, who has been travelling the world performing his unique brand of bouyon music, will again lead the bouyon contingent at this year’s festival along with Triple Kay International.

Asa will take us on another journey with his old and new material. Fans can expect another powerful performance with his usual potent lyrics, unique performing style, charm and confident stage presentation.