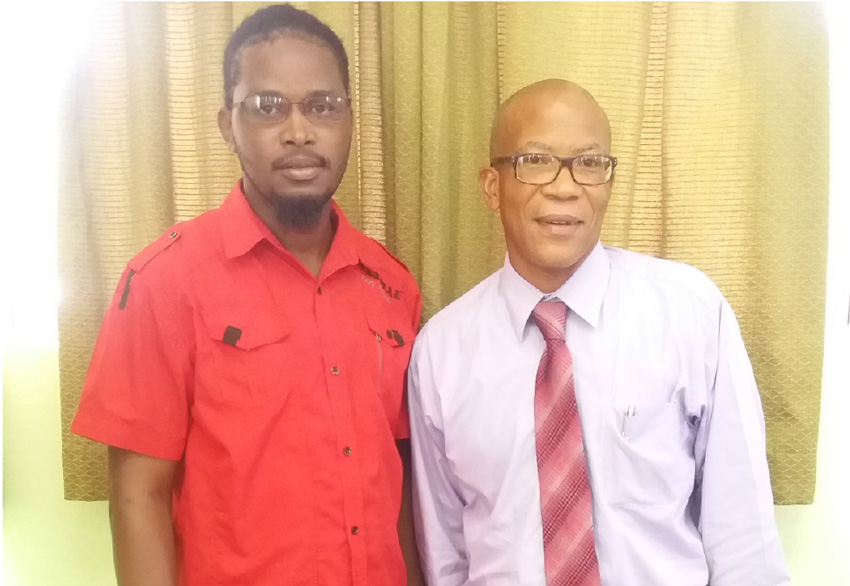 IT’S that time of year when St. Lucians are being called forward to recognise and celebrate what it truly means to be St. Lucian.

The La Rose festival is being kick-started today with a grand séance being held in Rodney Bay.

Today’s event is one of two planned events for the traditional flower festival, with the other event, known as “Twant Awou (30th August)”, which is being held in Dennery next Wednesday.

Today’s event begins at 5:00 p.m. and ends at 10:00 p.m. and will see the participation of numerous traditional acts, including the Helen Folk Dancers.

Lucius Ellevic of the Laborie Lawòz Society said it is important that heavy focus is placed on the inclusion of younger generations. He said Lawòz is the tradition that makes us St. Lucian, that when one looks at the education and history of what it means to be St. Lucian, Lawòz is one of the aspects involved.

He said: “Sometimes it makes me feel bad to see the way public interest is being lost in the festival over time. We elders are trying to do what we can to see that the new generations get a sense what it means to be St. Lucian. It’s not only when we leave St. Lucia that we should appreciate what makes us St. Lucians. As long as we are born here, let’s celebrate it.”

Evolution, he said, is a must if the culture is to be kept alive. “If the society around you is changing faster than what you are doing, eventually it will spell your demise.”

In today’s world, the instruments, he said, must reflect the times, like the use of electric guitars as opposed to using a banjo. He said identity is always important regardless of where you are from.

Ryan James of Aux Lyon serves as a prime example that young people can indeed enjoy the spoils of the cultural event. He has been the Lawòz King for the past 10 years and is one of the youngest.

The young king said it’s not a problem for him to be involved in such events as in Aux Lyon they are very rich in culture.

Speaking about the perks of his role, he said: “They respect their king. I have people over 80 years and I can tell them sit and stand. So they really respect me as king, and it’s very easy for me.”

Like Ellevic, James said the interest in the event depends on the amount of influence and exposure it gets. “Generally, I think we need to do a lot more promotion and marketing. There are many persons, especially the youth, who don’t know a lot of the La Rose songs, and some of them don’t even know La Rose.”

James said the closure of Radio St. Lucia has been a massive blow to their promotion drive as the radio station was a main promotional tool. However, he said music is a good way to reach the youth and, perhaps, a modernisation of the songs and sounds is the best way forward.