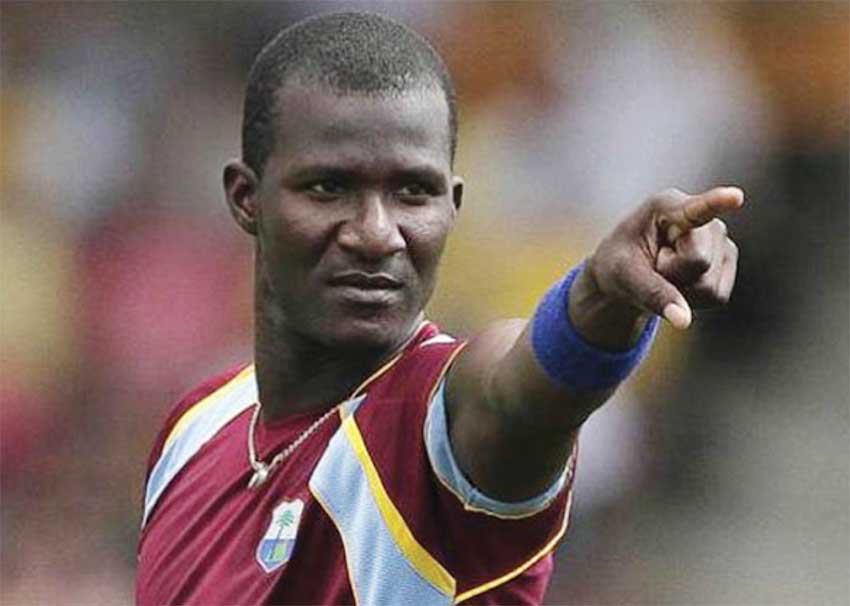 EVEN Sports Minister Lenard Montoute’s rallying cry last Friday for St. Lucians to support the St. Lucia Stars in their home matches was not enough to pull the team from the slump before last weekend matches.

The team, led by local sporting hero, Daren Sammy, crashed to more humiliating defeats last Saturday and Sunday at the hands of the St. Kitts and Nevis Patriots (Saturday) and Guyana Amazon Warriors (Sunday), going down to the wire in its match against the latter, who won with one ball left in their allotted 20 overs.

With five straight losses in their Caribbean Premier League (CPL) fixtures so far this year — four of those losses before their home crowd – any hope of a semifinal berth seems almost unrealistic for the Stars.

With one more game on their home ground scheduled for today against the Jamaica Tallawahs, before playing the rest of their matches overseas, the Stars are hoping to at least bring a cheer to their St. Lucian audience, who have been longing for a win from their team.

“No plans. Sometimes the best thing to do is do some reflections. We all know how to play cricket. We are just not getting the results that we want. Now is (the time) to relax, get your mind off the game for a bit and come back stronger on Tuesday,” Sammy said.

But will St. Lucians adhere to Montoute’s cry of support for the Stars after such a dismal showing to date?

Since the Stars’ first match eleven days ago against the Trinbago Knight Riders, St. Lucians’ enthusiasm for the Stars waned, as was evident in the poor turnout at their remaining matches.

So far, the St. Lucia Stars have lost two matches to the Trinbago Knight Riders, one to the Barbados Tridents via the Duckworth Lewis Method ((DLS), one to the St. Kitts and Nevis Patriots and another to the Guyana Amazon Warriors.

Prior to the weekend matches, the Stars bowling coach, Mervyn Dillon, spoke of a win for the team if it was to stay afloat and move on to the second round.

At a press conference on Friday, he said that while the team was hurting, particularly after suffering a loss to the Tridents, it still had a chance to be in the playoffs.

“The tournament is still very wide. If you look at the teams that started the tournament in the past, they all started badly. It is not that we planned it that way,” Dillon said.

He admitted that the team was disappointed at their losses to date but was looking at the glass half full rather than half empty.

“I have every confidence in the batting line-up. Charles and Fletcher, I believe, are still the two best opening players in the tournament. My confidence in the team hasn’t shifted. We just need to get it together. We still have a very good chance of qualifying,” Dillon said.

“We are not anywhere out of the tournament yet. Our captain has been a very inspirational leader throughout,” Dillon said.

“I am still confident that these guys, once they click, are going to destroy the other teams. We need to stay positive. When you look at the team, it is a very, very good team. I know the fans are disappointed and that we totally get,” he said, adding that the Stars need to give St. Lucians something to cheer about.

The St. Lucia Stars have five more matches to play and need to win all if they are to remain in the tournament.