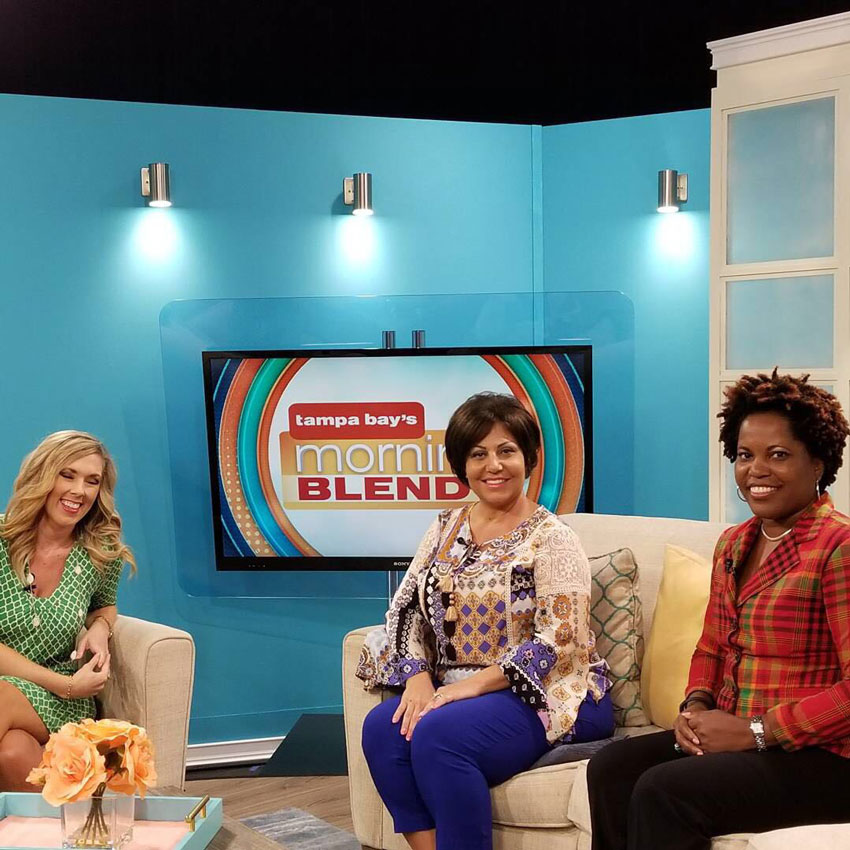 THE Saint Lucia Tourist Board (SLTB) has been hard at work promoting the island’s Soleil series of festivals in the U.S. market.

Fontenelle-Clarke highlighted the Soleil Summer Festival’s series of events, which includes the upcoming festivals, Country and Blues (slated for September), Arts and Heritage (in October), and Food and Rum (in November). (See http://www.abcactionnews.com/morning-blend/elite-travel-).

Recently-concluded events that formed part of the Soleil Festival were the successful debut of Roots & Soul in June and Saint Lucian Carnival.

SLTB has been engaged in a promotional drive with the major U.S. network via a series of interviews showcasing Saint Lucia and its wide range of attractions as a choice tourist destination.

Fontenelle-Clarke’s interview is the second of four in the series with the first airing in June featuring SLTB Executive Chairperson, Agnes Francis, who highlighted the health and wellness aspect of Saint Lucia’s tourism product. The two remaining Morning Blend interviews will feature Minister for Tourism, Dominic Fedee, and will air on September 27 and October 18 respectively.

All interviews will be available on SLTB’s Facebook page and its other platforms.
The SLTB is committed to promoting Saint Lucia as the premier Caribbean vacation destination, thereby ensuring the continued growth of the tourism sector. Activities such as the ABC interview series are a vital demonstration of this commitment and the Board will continue to pursue similar promotional and marketing initiatives at every opportunity.