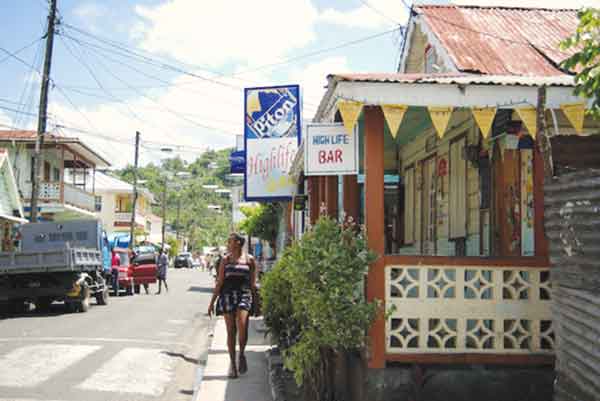 Faustina Edward, outgoing Secretary of the Council and Presiding Officer of the election, gave opening remarks and briefed the assembly on the roles and responsibilities of each position on the Council.

After nominations and voting, the following young people were voted in as the new executive of the Council:

The positions of President and Assistant General Secretary stood unopposed.

The executive of the Saint Lucia National Youth Council congratulates the newly-elected executive and pledges support to the team during their tenure.